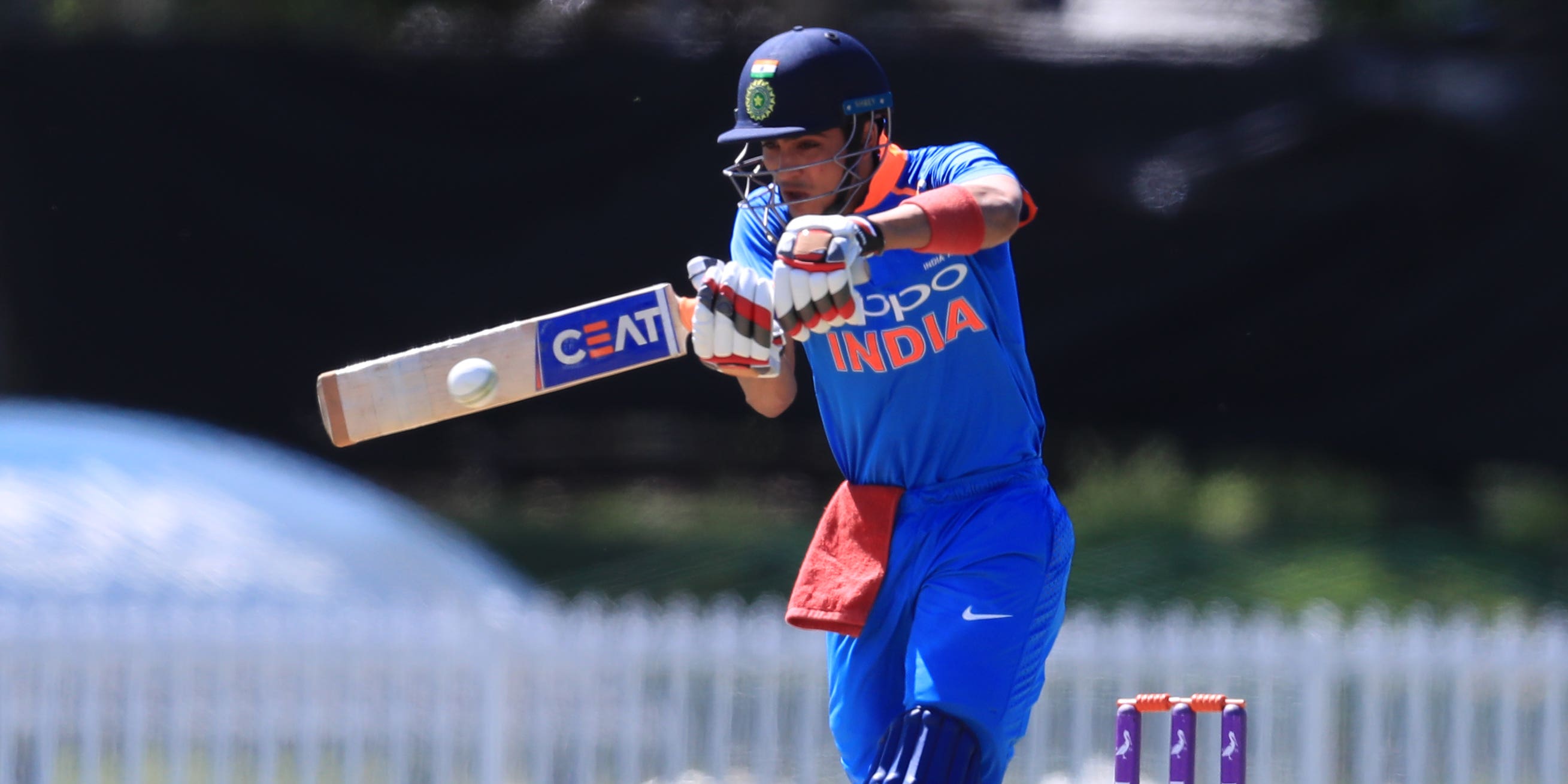 India opener Shubman Gill has been passed fit to take his place in the squad for the last two Tests against England, with seamer Umesh Yadav recalled.

Gill was hit on the left forearm while fielding at short leg during the hosts’ series-levelling win in the second Test at Chennai and was absent on the final day after being sent for precautionary scans.

India have Mayank Agarwal standing by as an able replacement but Gill was included in a 17-man squad for the remainder of the series on Wednesday morning.

While the tourists have made regular changes to their squad as a result of rest and rotation, India have made only one minor alteration – Yadav returning in place of the released Shardul Thakur.

Paceman Jasprit Bumrah was rested from the previous match and should return for the day/night match next week, but India could choose an extra pace option in place of Kuldeep Yadav with the pink ball in play.

All-rounder Hardik Pandya is also awaiting his first appearance of the series.