Sibanda a doubt for India series 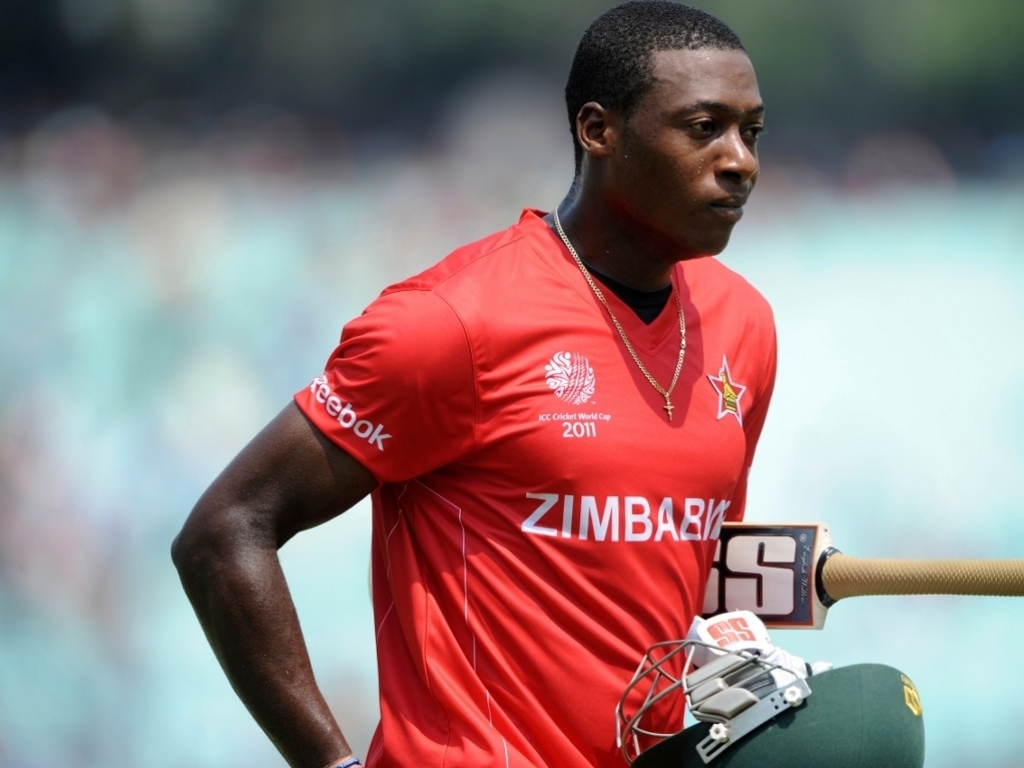 Zimbabwe batsman Vusi Sibanda is a doubt for the limited-overs series against India next month after injuring his ankle in a training session.

The 31 year-old was injured during the warm-up with the injury being of such a serious nature that Sibanda required a crutch to help him walk.

Zimbabwe team physio Anesu Mupotaringa said: "I took Vusi for an x-ray, ultrasound and magnetic resonance imaging scans and the results are expected this afternoon.

"He is currently in pain and I have given him a crutch to avoid pressure on the ankle. I also gave him medication to help with the pain and swelling, and he will receive treatment twice daily to speed up recovery with the hope of him being fit for the India tour."

Sibanda is one of the more experienced members of the Zimbabwe team, with 154 ODI's to his name, and although he was dropped for the World Cup earlier this year he made a return to the side for the series against Pakistan last month.

Zimbabwe will host India in three ODI's and two T20I's starting on 10 July.