Makhanya hoping to grow his game at the Cape Town Blitz 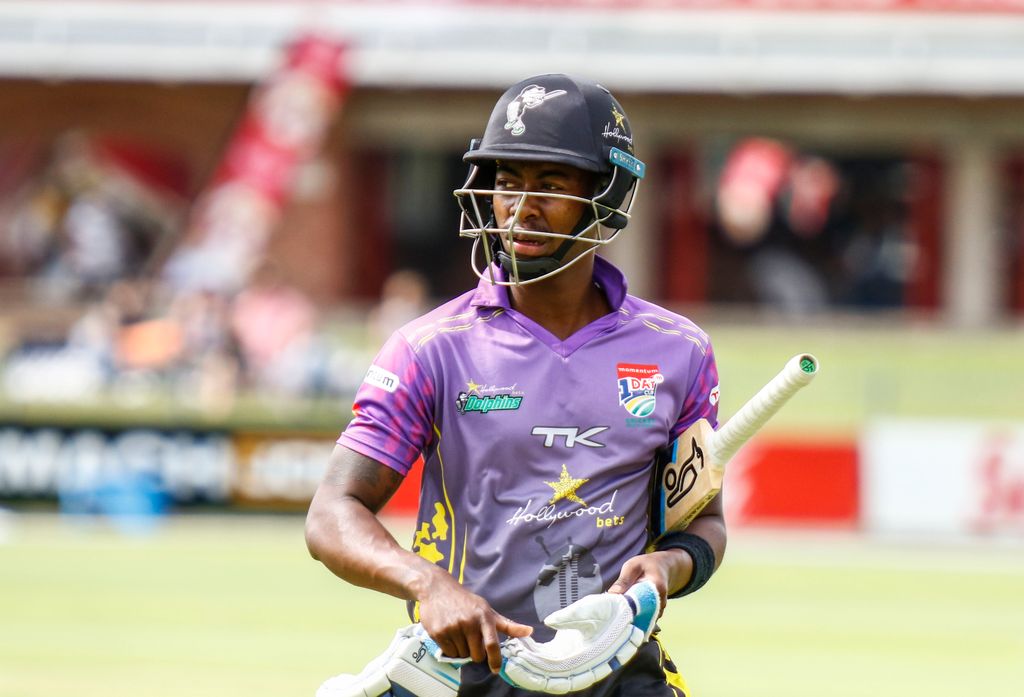 Sibonelo Makhanya believes the upcoming Mzansi Super League (MSL) will be an opportunity for him to grow as a player and is also relishing the chance to work with coach Ashwell Prince at the Cape Town Blitz.

The 22-year-old Makhanya was snapped up by the Blitz in the third-last round of the draft which was held on last month and admitted to feeling a bit despondent when his name was not called and the draft was close to concluding.

However, Prince and his team of consultants obviously thought highly enough of the Durban-born allrounder that they included him in a squad that already boasted Proteas legend Dale Steyn and experienced West Indies spinner Samuel Badree.

Makhanya has played all his cricket in the KZN province and with the Dolphins’ coaching staff part of the Durban Heat in the MSL, he thought his only chance to take part in the tournament – from 16 November to 16 December – would be if he was bought by his team at home.

“I wasn’t expecting to be recognised somewhere else. I so excited when Ashwell called my name,” he told Cricket365 at Newlands.

Apart from Steyn and Badree, the Cape Town Blitz announced that Proteas batsman Farhaan Behardien will captain the team while they will also be able to call on the services England’s Dawid Malan and Pakistan’s Asif Ali.

It is that experience and the fact that Prince has overseen the progression of a number of younger players in the current Cape Cobras squad that excites Makhanya about coming to the Mother City.

South Africa’s version of the IPL or Big Bash is something that can only benefit the young players in the country, according to a player that was part of the SA U19 squad that won the World Cup in 2014. 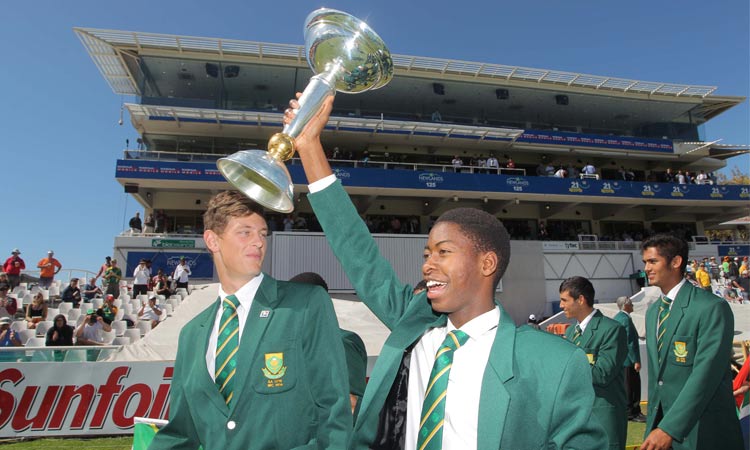 Makhanya said: “I think this tournament can fast track your progress into high levels of cricket and it can also fast track your learning process and your experience playing with so many international players and senior players from the different franchise teams.

“Also training with different coaches, bouncing off ideas and you get to showcase your talent on one of the highest stages in the world, so it is a real benefit for young players.

“For me it is also a month where I get to learn something different, play with different people and I feel like there is so much for me to grow in my game.

“I think it is going to be great working with Ashwell, just from seeing what he has done with the younger guys in the Cobras squad, so I am really excited to work with him.”

Another factor about playing at Newlands that appealed to Makhanya was that his very good mate, and Proteas allrounder, Andile Phehlukwayo was one of the picks for the Cape Town Blitz.

The pair of 22-year-olds share a special bond as they virtually grew up together on the cricket field and are now housemates down in KZN.

Makhanya said about his friendship with Phehlukwayo: “Andile and I started off as friends from U13 days, playing all the age groups together and then SA U19 through provincial cricket and now also with the Dolphins.

“And now we are currently housemates so when he’s not away doing national duties he has to deal with me.

“I was very excited for him when he got picked in the draft because he loves Cape Town. If there was one way to describe Andile, it would be Cape Town.

“He was the first to message me when I was drafted here, he was excited, so we can’t wait to get started.” 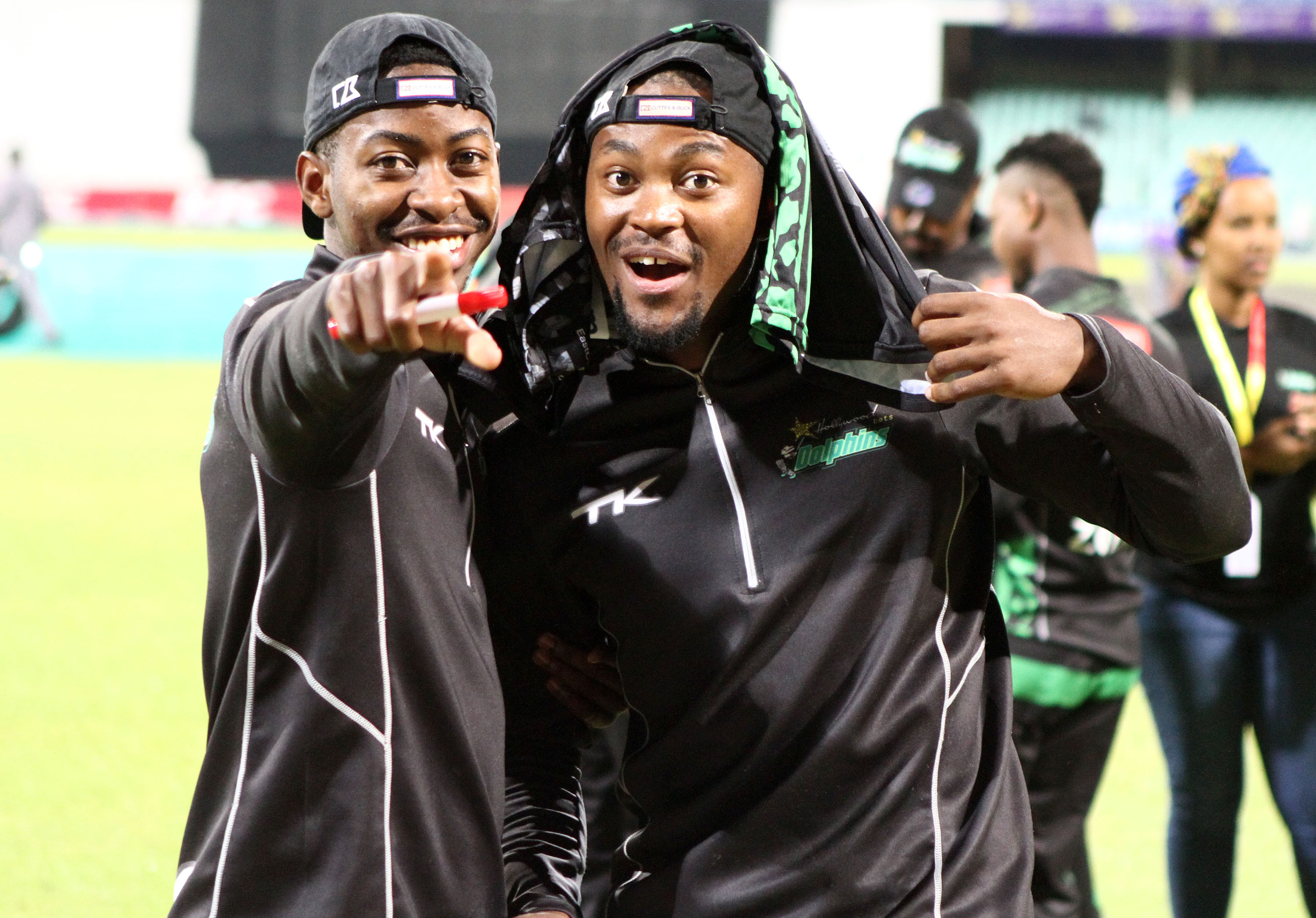 Makhanya also spoke about how he could use his friend as an example to himself as he tries to achieve higher honours in the game.

Despite his age and being inexperienced at international level, Phehlukwayo has shown plenty of mental strength as he has closed out tight games for the Proteas with both bat and ball.

Makhanya went on: “It is amazing what Andile has done on the international stage at his age. Just the way that he copes with all the pressure.

“That’s what people don’t see – the pressure on you at that level – the way that he deals with it at 22 years of age I think is just amazing.

“Also the way that he has grabbed and taken his opportunities every time he steps onto the field, I think he is a massive role-model for me and other youngsters out there about how he goes about his business.”