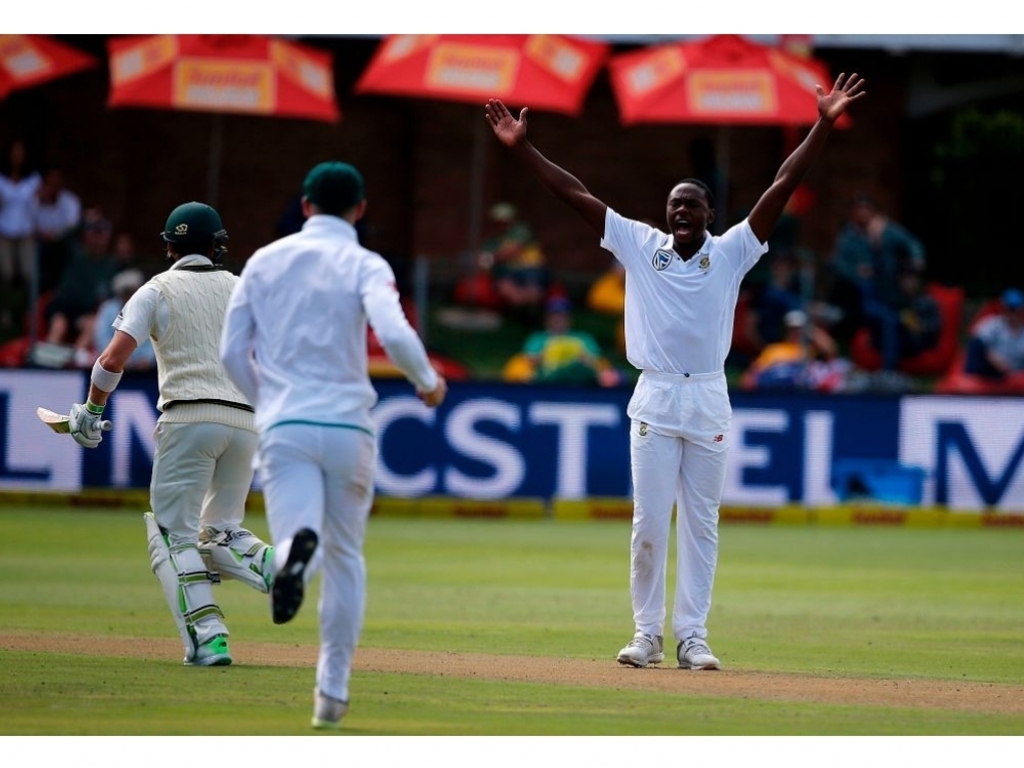 Siddle conceded that Rabada may need to exercise some self control when it comes to how he celebrates his wickets though with the seamer facing a possible two match suspension from ICC charges stemming from two wicket celebrations from the second Test against Australia in Port Elizabeth.

The man who has played 62 Tests for Australia said of Rabada: “It’s all the emotion of the game, and the challenges of Test cricket. I love the way he goes about it.

“I personally don’t want to see him miss. You want to see the star players out on the field. I know he does push the boundaries, [he’s] probably got to control himself a little bit at different times.

“You still have to be pretty controlled. I know he does push the boundaries quite a lot, but I do enjoy watching him, how we goes about it. I know that I get excited on lbw shouts and when I get big wickets.”

Siddle has no problem with how the series has been played though he admitted this edition of the storied rivalry has been more intense than in the past.

He added: “All the series I’ve played against South Africa that’s how it’s always been. It’s probably been blown up a little bit more because of what happened in the footage that we all saw in the race.

“I think it’s all been above board and everyone’s been pretty controlled so far.

“I like those battles. I think that’s what makes great Test cricket. It makes people want to watch it and enjoy it.”