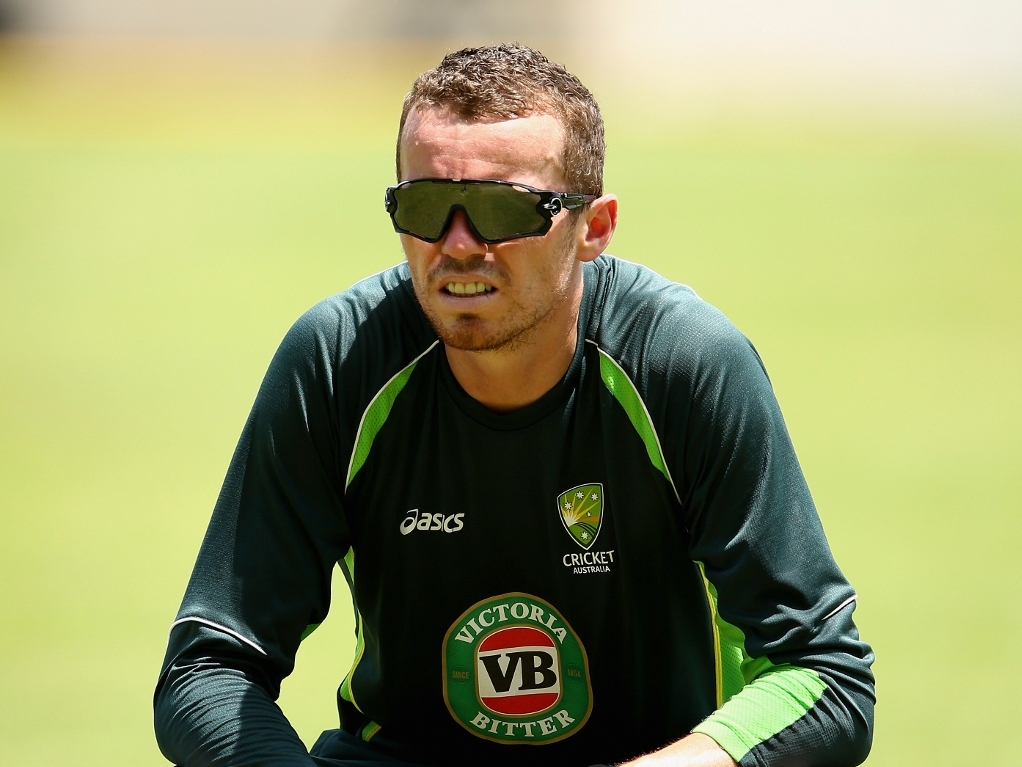 Australia fast bowler Peter Siddle was more amused than anything about James Anderson's comments regarding the teams meeting for beers, saying it was a typical Anderson mind games comment.

Anderson said earlier this week that Australia's players had refused to have a beer with the England lads after the first Ashes Test in Cardiff, but Siddle responded that in all his time playing Ashes cricket, they only ever shared a drink after the final match.

Anderson had lamented: "It's Cooky's idea. He's the captain, he went and asked them. We were all happy to do it. I don't know why they didn't come in. That's their prerogative."

But Siddle said that Anderson was full of nonsense, because the Lancashire man himself didn't like the post-game drinking ritual, and was making waves for the sake of the media.

Siddle responded: "Considering at The Oval last time we had a drink, he said he didn't know why we do this and that he couldn't stand it.

"They are interesting comments but we know what Jimmy is like.

"I've played four Ashes series and we've never had a drink after a Test match until the very last one. I don't think anything is going to change here."

"I spoke to Darren Lehmann and spoke to a few of the senior players to get their view on it.

"They were of the opinion, like I, that at the end of the series we'll make sure we go in and have a drink with England, or England will come into our change room."