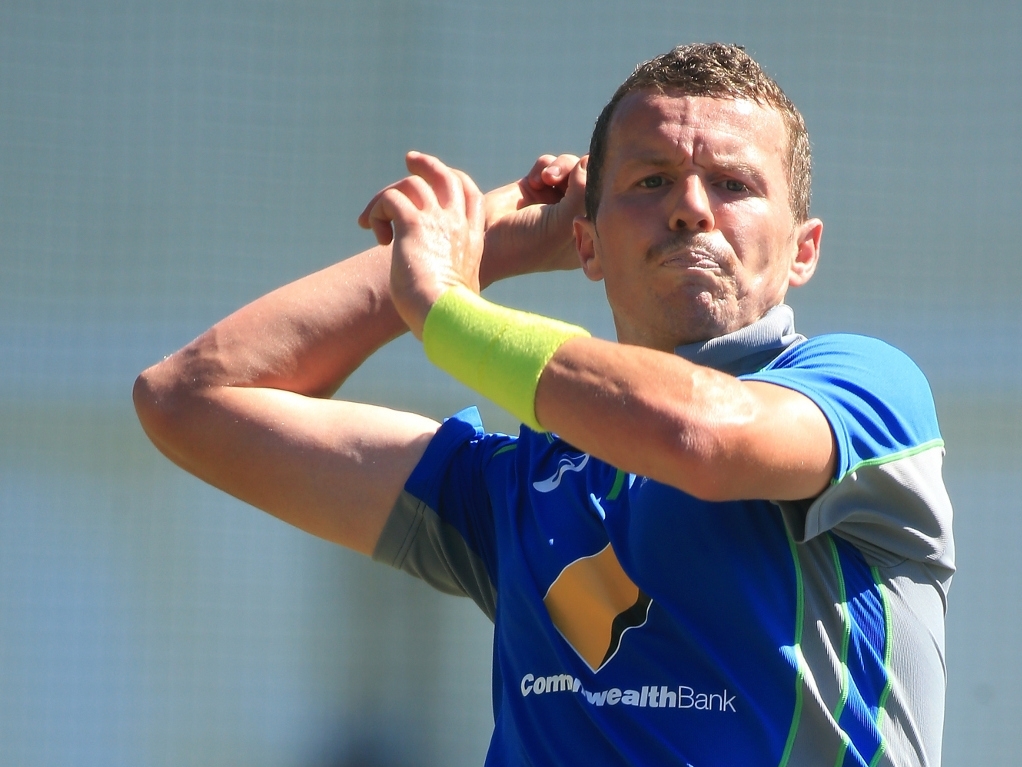 Australia fast bowler Peter Siddle is already thinking about Pakistan's visit Down Under in December, saying the Pakistan pacemen will enjoy bowling in Australian conditions.

Pakistan recently went to the top of the ICC Test rankings, following a two-all series draw in England, helped by Australia losing their Test series in Sri Lanka three-nil.

Pakistan have a formidable pace attack these days, featuring the likes of Wahab Riaz, Rahat Ali, and Mohammad Amir. Siddle feels the Aussies will need to be well prepared, even though they'll be playing at home.

Siddle said on the CA website: "Pakistan have surprised us over the last 12 months or so, they've started playing some consistent cricket.

"They've got some star players but they've been a lot more consistent with the sides they're putting out there – they're not chopping and changing and I think that's where they've missed out in the past.

"At the moment it looks like they've got a pretty settle group of 13, 14 players that they go with. With a couple of injuries to bowlers, they've had bowlers come in and perform well, so that's exciting for them.

"I think their squad will be suited to Australian conditions, probably more so than in the past.

"They've got explosive players who can take the game away from you, and they've got a good assortment of quicks at the moment.

"They've actually got some fast bowlers that will be able to make it work on the wickets out here, and put us under a bit of pressure, so that's a big challenge for us."

The first Test starts on 15 December in Brisbane.