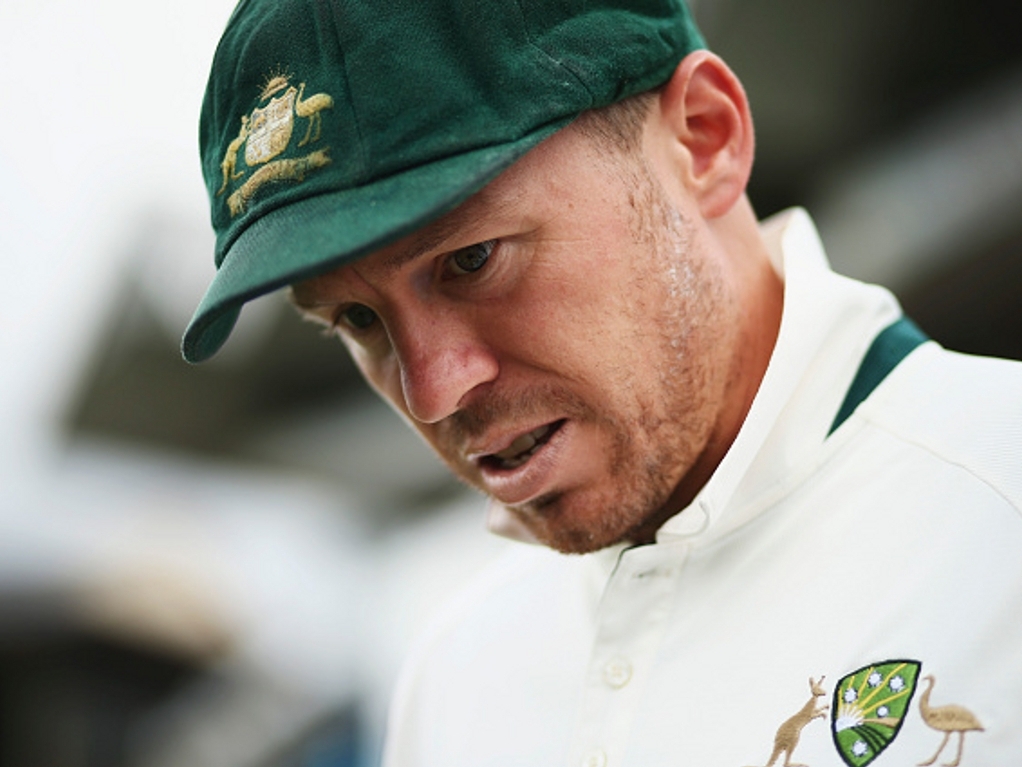 Australia fast bowler, Peter Siddle, hopes to be fit in time to face South Africa at the turn of the year.

The quick has been recovering from an injury and has said that he feels rejuvenated and is keen to get back into action.

The first Test against South Africa gets underway on November 3 with Siddle hopeful that he will be able to feature in Australia's domestic one-day tournament, the Matador Cup, before then.

Siddle was asked whether the South Africa clash would be his comeback series, and answered: "That's the plan,

"I've started back bowling and the body's feeling good so it's just a matter of getting it all right and preparing before then."

The fast bowler is hopeful the rest and reahb will help him gain a yard or two of pace, saying:

"Once they sat down and worked out how much I'd bowled – about a thousand more overs than anyone else in Australia in the last couple of years – it showed that I'd bowled a lot more so I was putting my body under a lot of pressure and it was taking its toll,

"So I had dropped off (the pace) a bit and I think this freshen up has been great.

The paceman is looking on the bright side regarding his injury and feels he will come back as good as ever: "I know that when I'm at my best I'm one of the best bowlers in the country and that's the good thing about this time (off) – it's given me time to freshen up and get the body right."