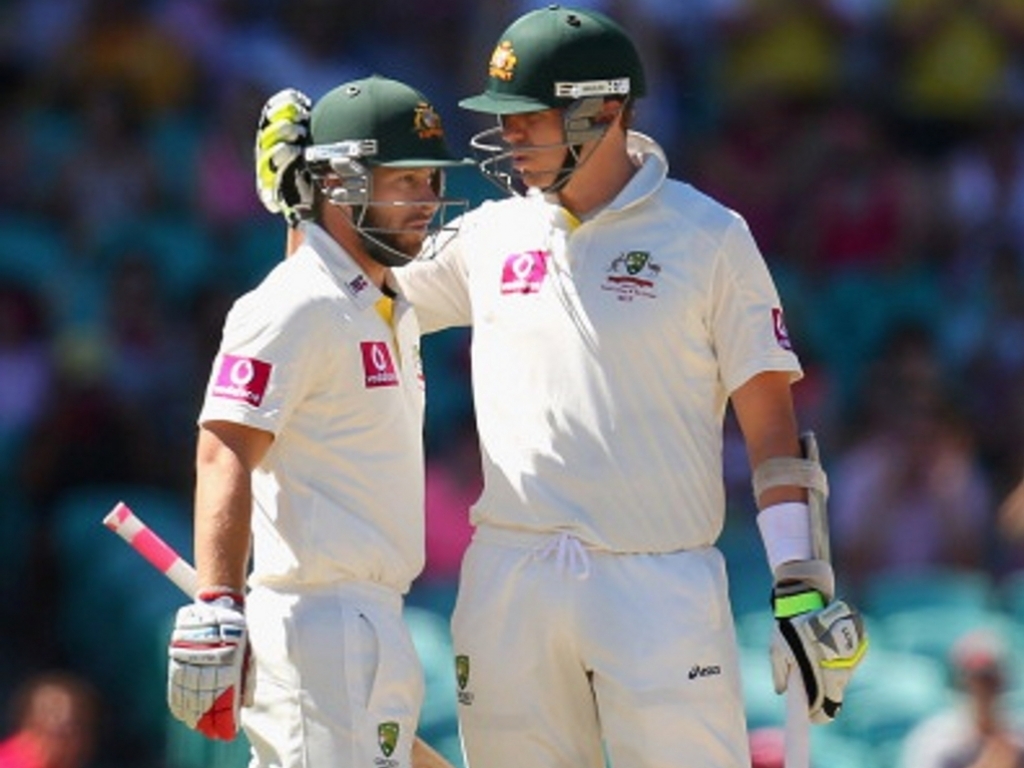 Australia fast bowler Peter Siddle could be the first change paceman in the first Test against South Africa in Perth, according to Victoria team-mate Matthew Wade.

While Siddle himself has said he’ll probably not be ready, given he’s only just returned from ankle and back surgeries, Wade feels the paceman is up to the task.

Siddle has played in the Matador One-Day Cup, and will likely have one Sheffield Shield match under his belt, which Wade reckons is enough for a recall.

“He’ll play the Shield game for us, hopefully, and hopefully play the first Test to be honest. I think that’ll be his lead-in.

“If he gets through the Shield game, I think he’ll be available for the first Test.

“I think he’s pretty keen to play (the Shield game) and I think the medical staff are close to giving him the OK.

“Hopefully we hear a final answer on that but I think it’s pretty close to being ticked off.

“Fingers crossed all goes well for him and everything lines up, but he’s been bowling as well as I’ve seen him bowl for a period of time.”

With Mitchell Starc returning from injury as well, it remains to be seen whether the selectors will risk two rusty pacemen against the strong Proteas line-up.