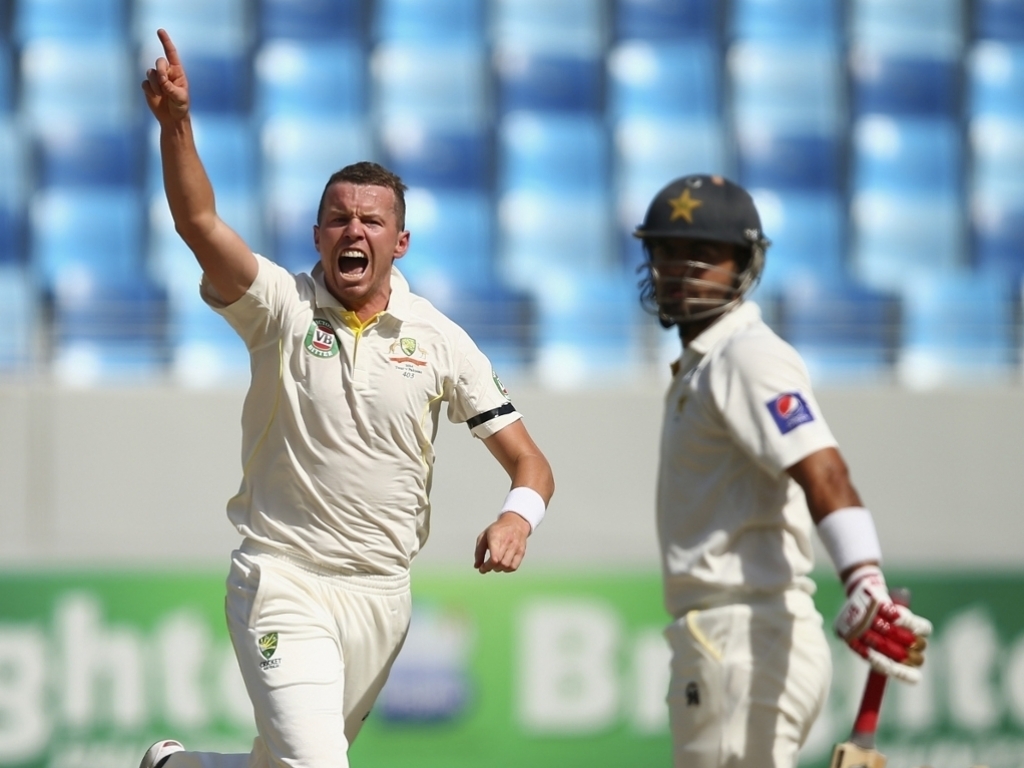 Australia fast bowler Peter Siddle reckons the selectors will look at more than their recent statistics during the defeat to Pakistan in the UAE when making decisions about the series against India in December.

The Aussies lost the series two nil and did not have a good time with the ball, and Siddle only took two wickets. But he feels the selectors will take conditions and actually bowling effort into account.

Siddle said of the UAE statistics' impact on selection for the Brisbane Test on 4 December: "I don't think figures are going to say too much about that.

"There's obviously rhythm and all those type of things that they see in conditions that aren't very conducive.

"You cop a lot of flak, but half the people haven't watched it and they just read the paper and look at the figures.

"We did build up pressure and bowl well… the people who know it were over there watching. They're the best judges and they're making the decisions."

He did concede that the selectors would have a tough time come December, because with Ryan Harris on the brink of a return after surgery, it would be tempting to return to the Ashes line up, and jettison the new players.

Siddle said: "The three of us (Siddle, Johnson and Harris) stuck together last year and won the Ashes 5-0, so that obviously counts for a little bit.

"But the young guys are going well. That (selection pressure) has been the great thing about Australian cricket over the last 10 or 15 years."