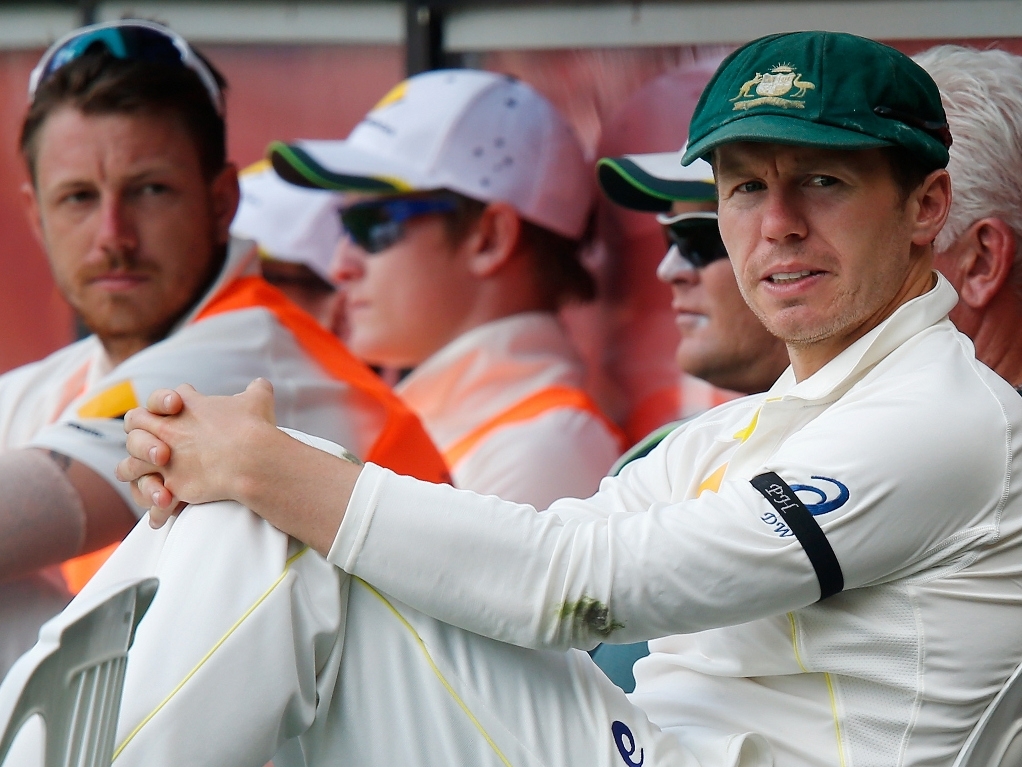 Australia fast bowler Peter Siddle is anticipating a difficult return to the SCG for the national side, and thinks returning to the ground where Phillip Hughes was struck will be emotionally taxing for everyone.

Hughes was struck on the neck by a bouncer on 25 November at the SCG, and passed away two days later. The Aussies have not played there since, and will have to draw on all their emotional reserves when facing India in the fourth Test.

Siddle said on Friday: "I had an opportunity to fly down and play the big bash game couple of weeks ago down in Sydney during the Brisbane Test and I think turning up there was a bit awkward.

"Little bit daunting at first to walk out on the ground and spend some time out there. It's going to be hard, we all know that. I think the lead ups are probably going to be the hardest.

"The best thing about all this is being able to be together as a team. That's what has kept us strong over the last couple of weeks. Some of our best friends doing it together and if we want to talk about it we can.

"It's going to be the best opportunity for us to be all together and be as one in that match. Once that match starts then we will get stuck in and put up a mighty fine contest for him."

When asked about being dropped after the first Test, Siddle said he wasn't worried about it and was ready to go back if called upon, and was pleased that the side had such a wealth of pace options.

He said: "There's been loads of guys around for the last five or six years. That has always been the talking point. There have always been people ready to go and ready to take your spot.

"What I have been able to do is stay fit and stay on the park. I think that has been the key to my success and throughout my career I have tried to stay on the park and be fit and ready to go when needed."