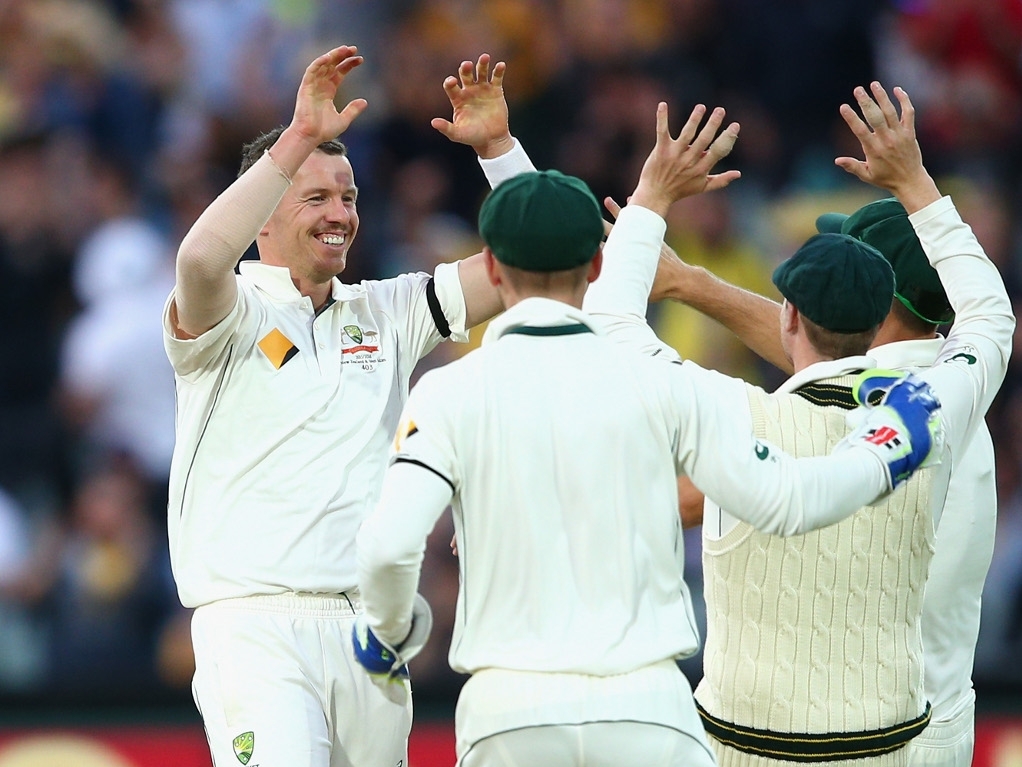 Australia seamer Peter Siddle will not take the West Indies lightly in the upcoming Test series despite the tourists falling to an embarrassing defeat in a three-day warm-up match.

The Caribbean outfit fell to a 10-wicket loss to a young Cricket Australia XI that had six players making their first-class debuts, raising fears that the three-match Test series against the Aussies will be a complete blow out.

Siddle though feels that the West Indies bowlers will be the major threat ahead of the first Test, starting in Hobart on Thursday.

The 31 year-old Siddle said: "They have some strong weapons with their bowling attack. They can blast teams out when they bowl well. So I think that's going to be the big part.

"We're going to have to bat well against them I think. That's going to be their key, their bowling. And then we try and exploit their batting which won't be quite as strong.

"I haven't really taken too much notice [of the tour game]. The young Aussie side played a bloody good game up in Queensland, did well.

"You can't look too much into a tour match there, it's their first experience of getting on the shores and having a hit out. No doubt they'll come down here a lot more switched on and a lot more competitive side in the Test-match arena."

The Hobart match will be followed by the traditional Boxing Day and New Year Tests in Melbourne and Sydney respectively.