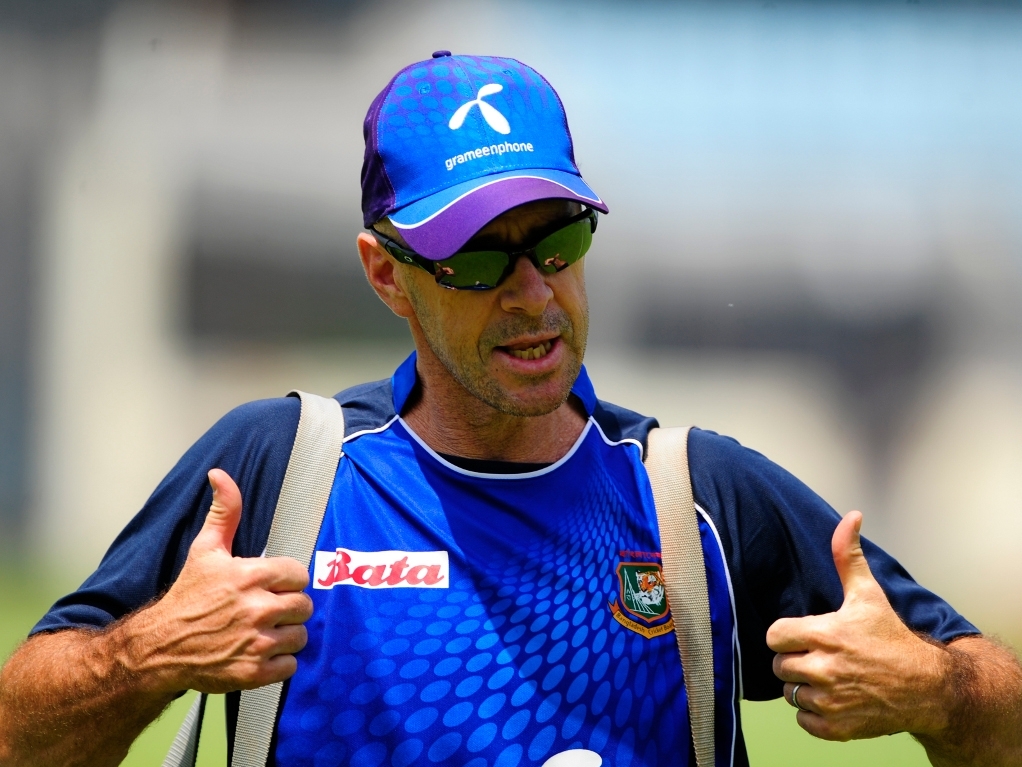 The South Australian Cricket Association have confirmed that former Bangladesh coach Jamie Siddons has been appointed West End Redbacks Head Coach for the next three seasons.

Siddons returns to South Australia from New Zealand, where he has led the Wellington Firebirds to two titles in the last four seasons, winning the One-Day Cup in 2013-14 and the T20 title in 2014-15.

Siddons began his coaching career with the West End Redbacks in 2002 as an assistant for three years. He took on the role of assistant coach with the Australian team in 2005 before becoming the Head Coach of Bangladesh in the lead up to the 2011 World Cup.

As a player, Siddons was one of South Australia’s most prolific run-scorers and remains the third all-time highest Sheffield Shield run-scorer with 10,643 runs in 146 matches for South Australia and Victoria.

He captained South Australia in 69 matches and led the state to its last Sheffield Shield title in 1995-96. His appointment follows that of Stephen Schwerdt as SACA Physical Performance Manager earlier this month.

For Siddons, it was the perfect opportunity to return to South Australia: "I am so happy to be back home after a long time away.

"I'm excited about the list, especially some of the talented young players, and I can't wait to get started."

Bradshaw praised the considered approach of the panel and believes Siddons is the perfect fit for the Redbacks: "His coaching record over the past decade speaks for itself and he led South Australia to our last Sheffield Shield title.

"Jamie adds a freshness and expertise that will help guide South Australia to long term success. We have absolute clarity of where we're going and 100 per cent commitment to that.

"I would like to thank our selection panel for their hard work and commitment to finding the best coach to take the West End Redbacks forward."