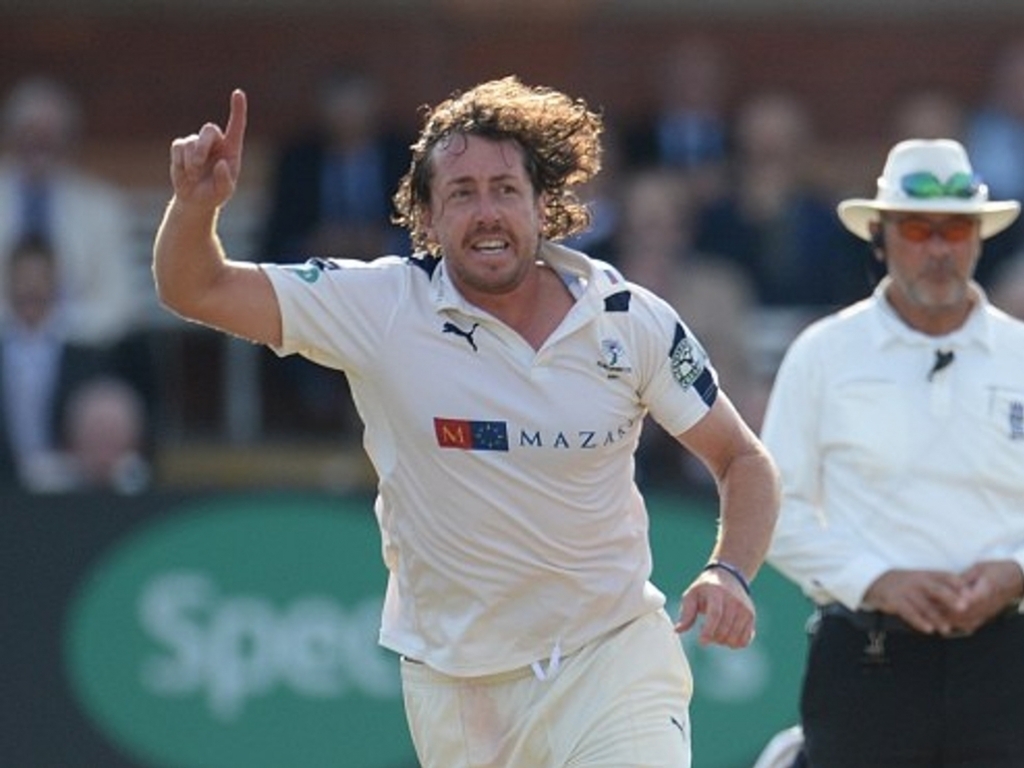 Former England fast bowler Ryan Sidebottom will call time on his playing career at the end of the 2017 County season.

Sidebottom was part of England’s World T20 winning side in 2010 and has taken 737 first class wickets in a career that began in 1997.

The left-arm swing bowler has played for Yorkshire and Nottinghamshire on the County scene winning championships with both.

In a release on the Yorkshire County Cricket Club’s website Sidebottom said: “There’s a tear in my eye whenever I think about not playing professional cricket again – a game that’s given me so much over the years.

“But it’s the right time and I want to go out on a high, rather than fade away as that’s just not the sort of guy I am.

“I’ve always tried to play with a smile on my face and give 110% because I absolutely love this sport. It’s been an honour to represent my home county, Yorkshire, play for my country and help make history at Nottinghamshire. I couldn’t have asked for better team-mates and they’ve helped me become the cricketer I am today.”

Sidebottom played 22 Tests for England claiming 79 wickets with arguably his best performance for his country coming in the 2008 series win in New Zealand.

Sidebottom was the match winner in the deciding Test when his 7/47 helped England knock over New Zealand for 168 in their first innings.

Martyn Moxon, Director of Cricket at Yorkshire County Cricket Club, said: “He’s been a fantastic servant to Yorkshire, Notts and England over the years. 20 years as a fast bowler is a remarkable achievement. He can be very proud of what he has achieved in cricket, an unprecedented level of success – it has been a fantastic career and he will be going out at the top. My thanks go to him for everything he’s done for Yorkshire cricket and since he came back to us we’ve had some excellent success and he’s been a major part of it.

“From my point of view in dealing with Ryan, he’s a gentleman off the field – a bit of a gentle giant, but on it fiercely competitive, proud and he’s obviously going to be missed on the playing side of things. However, I hope we can keep him involved in a mentoring capacity going forward, as he has a lot to offer to the young fast bowlers in particular.