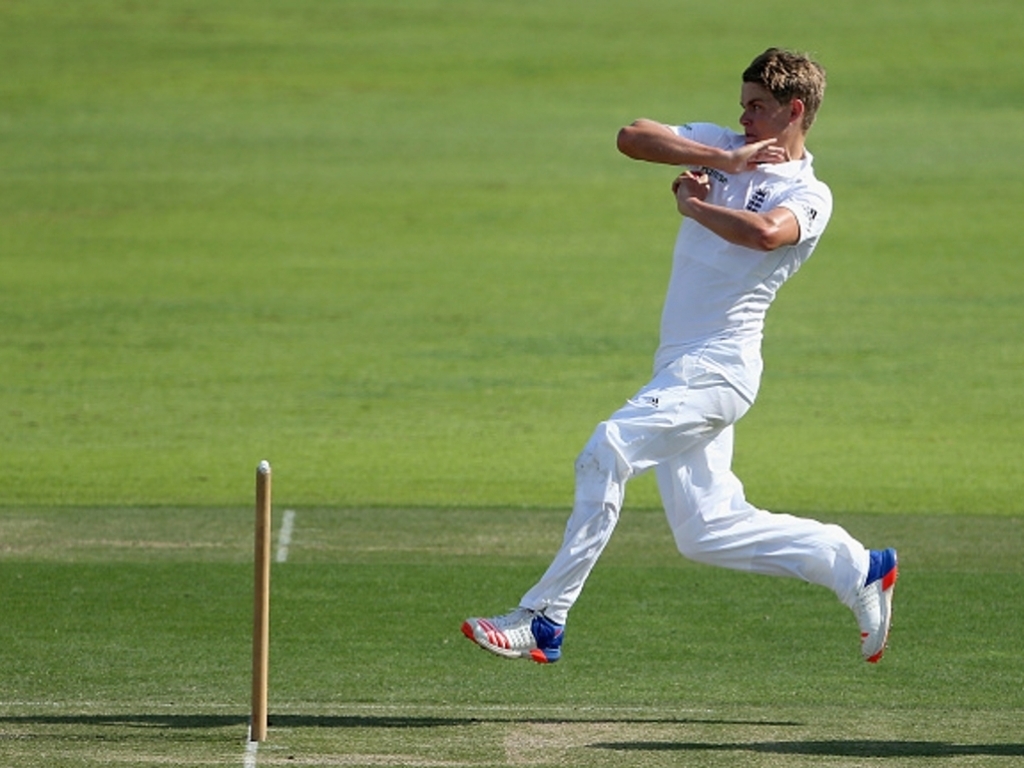 England Lions assistant coach Chris Silverwood has praised the efforts of the team’s seamer’s who played a huge role in team’s victory over Sri Lanka A in Kandy.

Tom Curran and Toby Roland-Jones struck early in both innings, while Tom Helm and Sam Curran kept up the pressure with excellent follow up.

In an ECB release Silverwood said: “We saw in the practice game we played in Colombo that using the new ball was absolutely key.

“And I thought we did that well in both innings in Kandy. We got early wickets, and put ourselves in a good position. You’ve got to pitch the ball up and allow it to swing, and it did a little bit.

“Beyond that, once the new ball’s gone they were all looking for ways into the game as well. Using cutters, wobble-seam, trying all the tricks really, because they are flat wickets here.

“One thing we have got that they’re probably not used to facing out here is pace. We’ve got some people who get it through, and they’re skilful bowlers as well, and that’s what we’ve seen come to the front.

“Toby and TC got those early wickets, Helm looked in really good rhythm and got a wicket in his first over in each innings surprising them with that bit of extra bounce, and Sam Curran bowled a lovely spell in the second innings.

“We’ve got Craig Overton out here as well bowling really well in the nets and putting pressure on for a place, and then James Fuller is due to arrive in the next few days for the one-day series. So we’ve got a great range of options.”

The bowlers would also prove valuable with bat in hand as Middlesex’s Roland-Jones whacked 82, a record for the Lion’s at number nine.

Helm and Ollie Rayner also made handy contributions down the order.

Silverwood went on: “Those runs were so invaluable.

“And I think the partnership between the Curran brothers in the second innings was similar. In the context of the game it was a massive stand. We were 80 for six when they came together, so if they’d gone bang bang we’d have been in real trouble. But the fact is they didn’t, and the two of them weathered the storm and brought us through the other end – and allowed the lower order to do what they did. I thought both of them played beautifully, very sensibly, and very straight, and they were patient.”