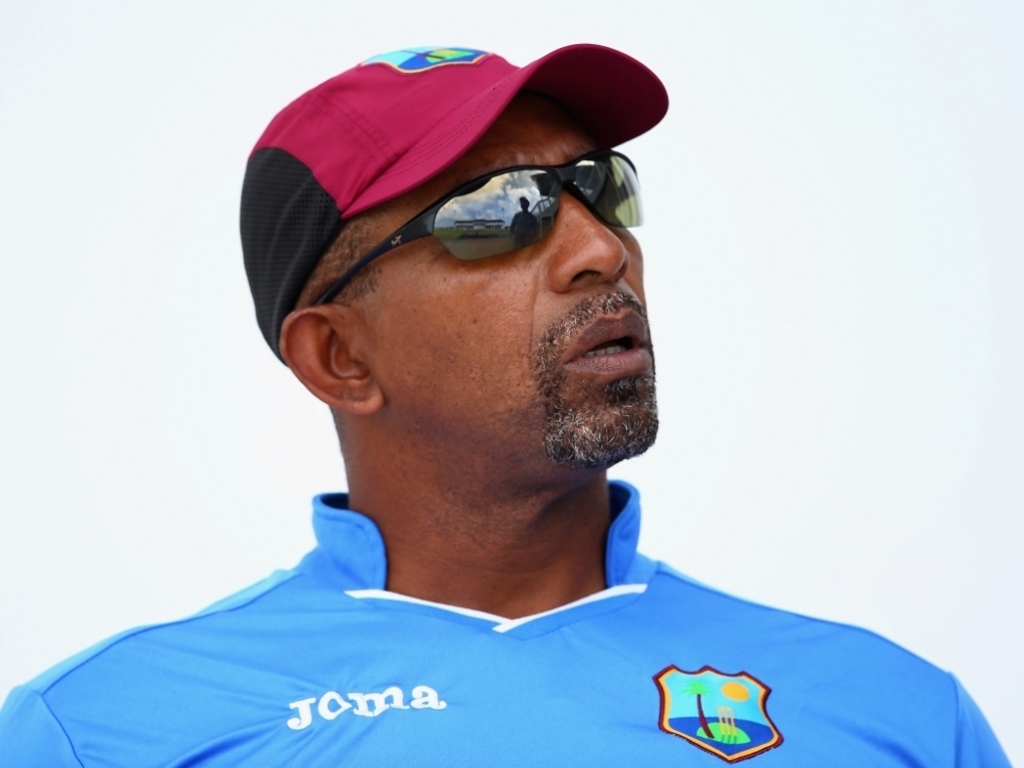 Simmons is a popular coach whose reign as West Indies coach was inexplicably cut short earlier this year.

Co-Owner & Principal, Uday Nayak said: “We are happy to announce that Phil Simmons is the new head coach of the SKN Patriots.

“We expect that Phil’s experience and local knowledge will help the Patriots achieve improved performances in our 2017 Hero CPL campaign, and will bring the ultimate success that our fans and sponsors deserve”. The Patriots owner described Simmons as “the right coaching choice at this very crucial time in the development of our Franchise.”

Commenting on his new role, Coach Simmons said: “I am delighted to take up the role as Head Coach of the SKN Patriots.

“I would like to thank the owners and management for offering me this exciting opportunity to lead the squad. I am aware of the immediate challenges we are facing and I will do all possible to ensure that we achieve improved results”.

The new Patriots coach expressed his delight that the franchise had just last week signed star batsman Chris Gayle: “I am very pleased with the recent signing of Gayle.

“This is a major boost for me coming in as the new coach and I look forward to working closely with Chris to bring the desired success to the St. Kitts & Nevis franchise”.

Phil Simmons is himself a former explosive West Indies batting all-rounder. He retired from being a professional player in 2002, before embarking on a successful coaching career.

Simmons is former coach of the Ireland national cricket team from 2007 to 2015, a period of significant improvement for Ireland’s ranking in world cricket. Simmons is best known for coaching the West Indies team to victory in the ICC World T20 in India earlier this year.