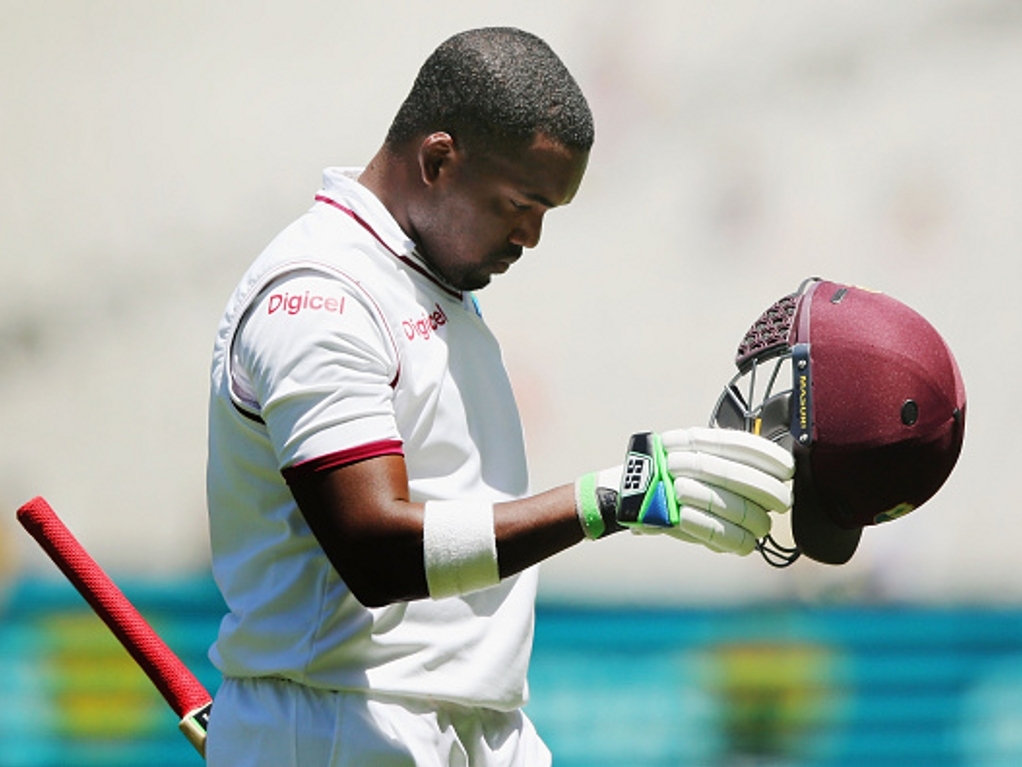 After disappointing series for West Indies batsmen, Marlon Samuels and Darren Bravo, coach Phil Simmons hopes his senior players will begin to lead from the front and perform like he believes they can.

[Younger players] are pushing him which is nice because when you have people pushing you from outside, you either get pushed out or you lift your game. So, I think it's a case where you have youngsters pushing him now, and that's good for the team."

Simmons is keen to see young players come through and put pressure on the old guard, to drive their performances up: "Same thing with Shannon [Gabriel] and a few young fast bowlers coming out, Jason [Holder], everybody.

"You need that second team that's up to the standard to push people so that they continue to produce. The great West Indies team had that, the great Australia team had that, so that's what we need here."

The coach was sympathetic towards Bravo, whose only innings of substance was a brave 59 in the second innings of the third Test, as everyone else fell away and the hosts crumbled to 108 all out.

Simmons believes Bravo's troubles are a symptom of a struggling team and the increased responsibility that has fallen on the 27-year-old's shoulders: "We talk about Darren Bravo, and we talk about him a lot because we see his potential and where he's supposed to be right now.

"But you look back at things and you look at all the people around his age and what they've come through, the help that they've had in the team when they came in.

"We talk about Virat [Kohli]. When Virat came in, look at the players around him. That's where you get that little bit of experience, little bit of help from. Bravo's had to turn up and be the senior player and I think sometimes that affects people.

"But no doubt about it, he's working extremely hard on trying to get his game together and trying to score runs, just as he did when he came into the team."

The West Indies take on India in two T20Is in the USA next before heading to the UAE to face Pakistan in four Tests, five ODIs and a T20 in October in a tour that will include a day-night Test.