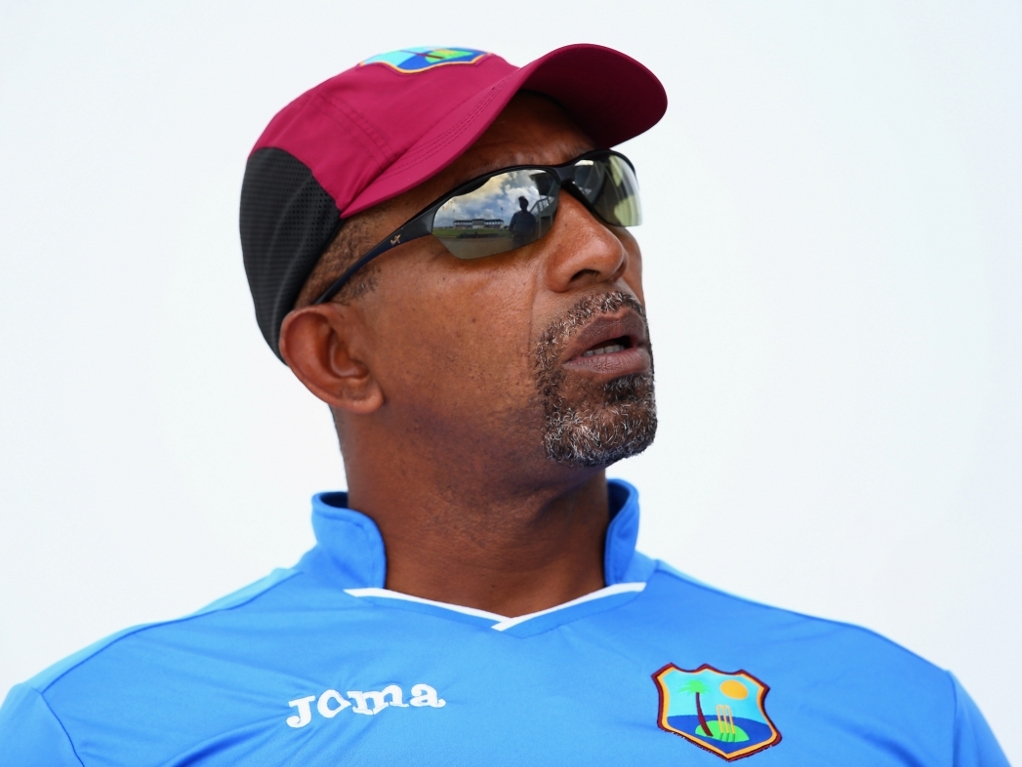 West Indies coach Phil Simmons says his players will use warm-up matches against English county side Warwickshire, this weekend, to ramp up their fielding arsenal in preparation for the World T20 starting next week in India.

The regional side start a two-match series against Warwickshire on Friday at the Sharjah Cricket Stadium after thrashing Zimbabwe two-nil in a similar series which ended on Monday.

The Windies coach is confident West Indies fielders can once again drive fear in the hearts of opposing batsmen.

Simmons said on the WICB website: "It's a case of making sure that we get back to a standard where people are afraid us in the field and we have the players that can put that fear into other people in the field.

"I think we as a unit have to make sure everybody is doing their job and if we can get it to that stage by the 16th then people will be in for a shock.

The Caribbean side displayed solid batting in their confidence boosting warm-up victories against Zimbabwe.

However, Simmons expressed some reservations about their fielding especially during their final match against the Zimbabweans where catches were dropped.

The coach continued: "I think we need to make sure that we are in the field, that we are getting to the ball and we are hitting stumps and things like that.

"We dropped a few catches but we got to make sure that we are doing everything right by the time we leave here."

The Windies start their World T20 campaign against England on 15 March in Mumbai.