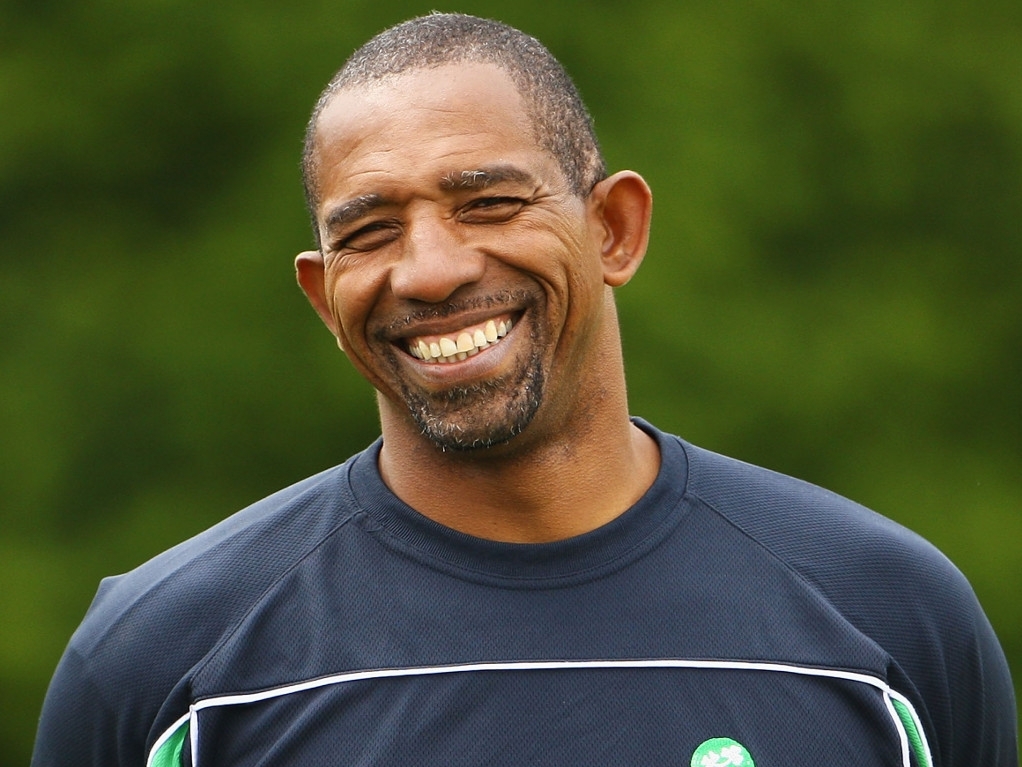 The West Indies Cricket Board has announced the appointment of Phil Simmons to the role of West Indies Head Coach on a three-year contract.

The 51-year-old was one of seven people interviewed for the post and was rewarded for the work he has done as head coach of Ireland, helping the minnows qualify for two 50-overs and four Twenty20 World Cups, as well as the Associates treble in 2013.

“We are thrilled with the appointment of Phil and we believe he is the right individual for our team and our region at this time, so we want to welcome him back home,” said WICB Chief Executive Officer Michael Muirhead.

“Phil has a proven ability to develop players, while cultivating great team spirit and a winning culture. We have a number of young, talented players about whom he is excited to be coaching and we believe he is the right fit.”

Muirhead added: “Phil has impressed us with his understanding of the current realities of West Indies cricket and his ability to articulate practical examples and strategies of things that could be implemented within the team to improve performance.

“His independence of character and his resolve to stand up for what he believes in were also strong qualities that convinced us that Phil was best suited to usher the West Indies team into a new era of success.”

Simmons, a veteran of 26 Tests and 143 One-day Internationals for the West Indies, said it was not an easy decision to leave Ireland, but he could not pass up the opportunity to lead his home nation.

“West Indies have a tremendous history and prestige in the game, and I am honoured to have been given this opportunity to be Head Coach,” he said.

“There is an abundance of young talent coming through the ranks and to be able to assist with the development of the future playing talent in the West Indies is fantastic. I can’t wait to begin and I am looking forward to starting work with the players.”

He added: “I am excited to be beginning this new chapter in my coaching career and to have the opportunity to create a winning culture.

“West Indies have a huge following across the World and I have great admiration for the passion fans show for our team. We are determined to give the supporters the brand of cricket and the level of success that we are all looking to achieve.”

Simmons’ first task will be to oversee the West Indies team for the International Home Test Series against England next month.