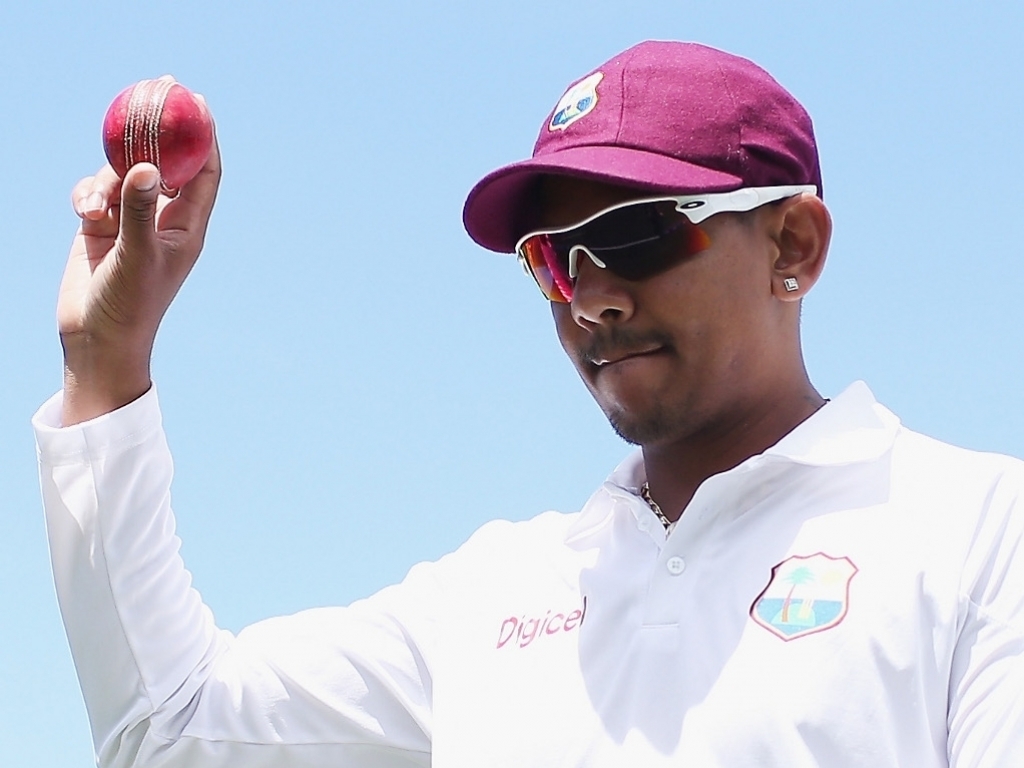 West Indies coach Phil Simmons says spinner Sunil Narine has opted not to be picked for the Test side, as he is not yet confident that his action will hold up to five days of scrutiny.

Narine has had to remodel his action after being cited for chucking more than once, and feels he is only ready for the shorter formats, Simmons says. Narine last played a Test two years ago.

Simmons told Newsday: "Speaking with Narine during the Caribbean Premier League (CPL), he still wants to be 100 percent confident about the consistency of his action before returning to Test cricket.

"He noted he is happy with the improvement (of) his action during CPL and is available for West Indies in the limited overs section at present."

The Windies coach has other players who are not available for Tests, including his nephew Lendl and all-rounder Dwayne Bravo. The pair have stated they don't want to play under the new payment structure.

The coach added: "I have had good discussions speaking with all the players. Yes, Bravo and Lendl said they don't want to play Tests for reasons you mentioned, but I'm happy that they were honest about that.

"My position is if you don't want to play Test cricket for whatever reasons, we won't select you. But if players openly state they are available for that format, I don't really want them changing their minds when we select them."

As for Kieron Pollard and Chris Gayle? Simmons added that the pair were eager to get back to the Test arena, with Pollard a bit more vague on the matter, while Gayle is waiting for his back to heal fully.