Home News Simmons out of World T20 with back injury

Simmons out of World T20 with back injury 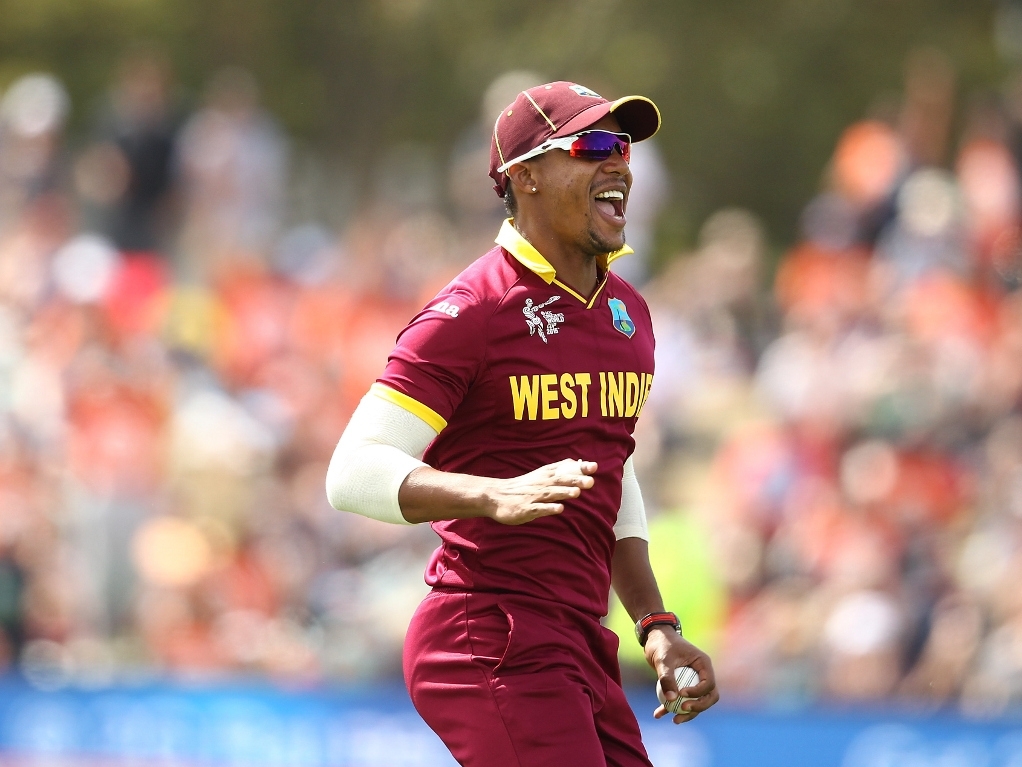 West Indies suffered another body blow ahead of the upcoming Word T20 in India with opening batsman Lendl Simmons having to withdraw from the tournament due to a back injury.

Simmons is the fourth player to pull out of the Windies squad for the global event after Sunil Narine, Kieron Pollard and Darren Bravo all informed the West Indies Cricket Board (WICB) about their unavailability.

Spinner Narine said he had not made sufficient progress in rectifying his bowling action after being banned by the ICC in November last year while Bravo said he wanted to concentrate on Test cricket.

Allrounder Pollard has not as yet recovered from a knee injury that he sustained while playing in the South African domestic T20 competition in November.

Dwayne Smith and Jonathan Carter are thought to be the front runners to replace Simmons but the West Indies selection panel have not yet decided on a replacement yet.

The 32-year-old Smith has already played 33 T20Is, scoring 582 runs at a strike-rate of 122.78 with a highest-score of 72 including three half-tons, while Carter is uncapped at T20I level but has played in 13 ODIs for the West Indies.

Barbados batsman Carter has played in 51 domestic T20 games and scored 906 runs at a strike-rate of 106.46, including one century and five fifties.