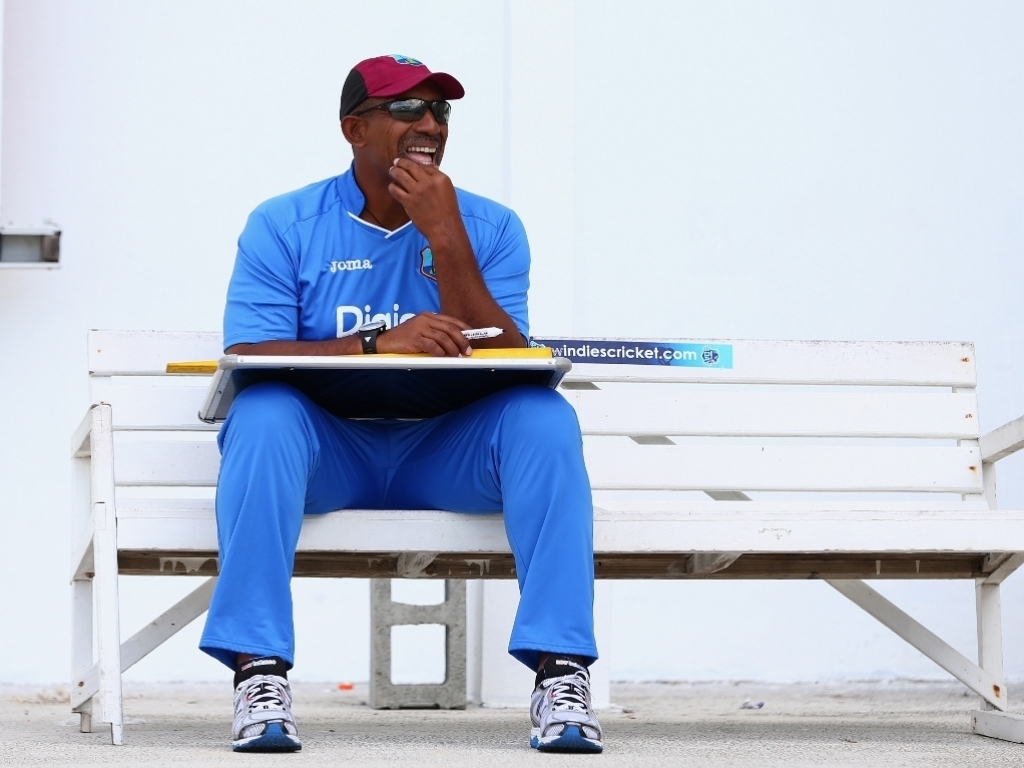 Simmons, who took over as coach 18 months ago, oversaw just one win in 14 Tests, though they did regain the World Twenty20 title earlier this year. But his clashes with the board have brought an end to his tenure.

Simmons and the WICB often disagreed publicly over selection matters, seeing him suspended for a time last year after criticising the team composition to the media.

A WICB statement read: “Effectively immediately, the WICB today announced it has separated from the Head Coach Phil Simmons.

“In a meeting of the Board of Directors, on Saturday, September 10, this decision was taken.

“In recent times, based on the public pronouncements of the coach and the approach internally, we have identified differences in culture and strategic approach.

“The WICB would therefore like to thank the coach for his contribution and wishes him the best in his future endeavours.”

Former skipper Darren Sammy, who lost his job earlier this year, reacted on Twitter: “So after the publicity stunt in Fort Lauderdale the first so call plan to move West Indies Cricket forward is to Fire the Coach just 2days before a tour.. just prove to me what I already knew.

“If the blind leads the blind they are bound to fall in a pit [sic].”

Team manager Joel Garner will be in charge of the side for the tour to the UAE to face Pakistan later this month.