Home Countries England Simmons: Stokes is in the same mould as Kallis

Simmons: Stokes is in the same mould as Kallis 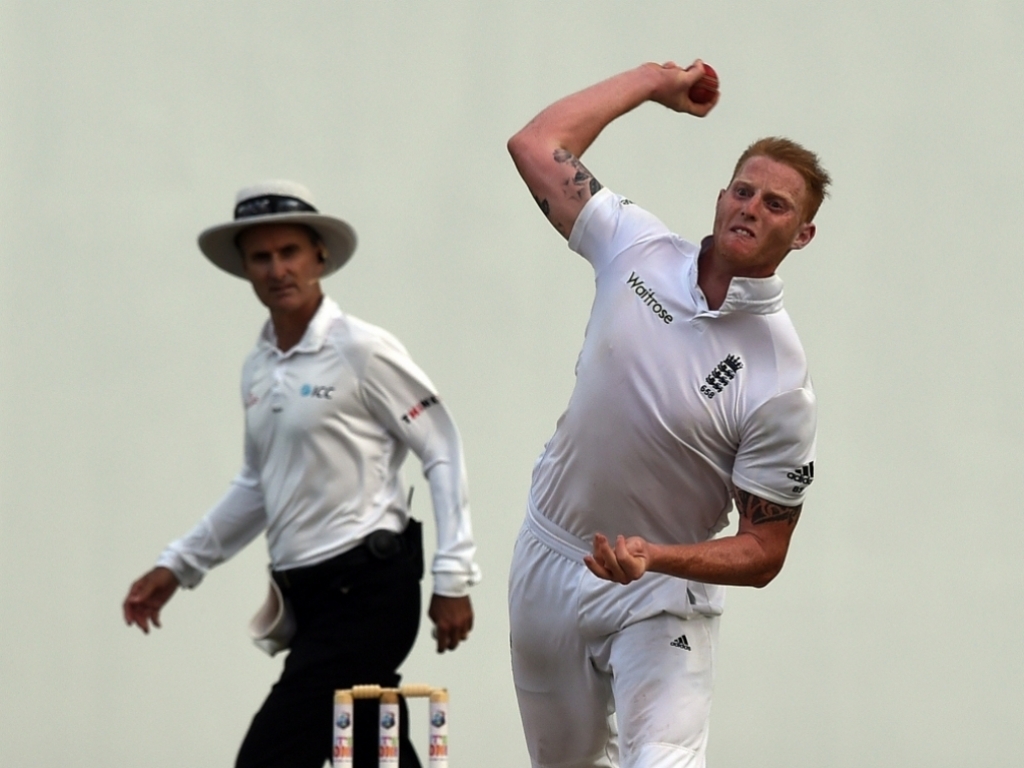 Stokes burst onto the scene in the 2013/2014 Ashes series when, in the third Test in Perth, he hit a century under extreme pressure and against a fiery Mitchell Johnson. He also took six for 99 in the same series to underline his potential with the ball.

England went on to lose the series five-nil but one of the few positives to come of that tour was the emergence of a true allrounder that could carry England for more than a decade.

The 23 year-old Stokes suffered a loss of form in 2014, with both bat and ball, and was dropped by the selectors but seems to have rediscovered his class to be selected for the current three-match Test series in the West Indies.

He has performed well enough in the first two matches, hitting a quick-fire half century in the first Test and bowling with zest and aggression throughout.

That is why opposition coach Simmons is so impressed, even grouping him with a certain Mr Kallis who scored more than 13000 runs and took 292 wickets in 166 Tests for the Proteas.

Simmons said: "I wish I had him at No. 6. He's in the mould of Jacques Kallis. He can take a game away with you with bat or ball. His bowling allows Jimmy Anderson to come back fresh and that's a big thing.

"He's the glue that holds the England team together. His bowling allows Jimmy Anderson to come back fresh and that's a big thing. He showed his quality in Australia.

"He took them on and he scored a hundred. I've been impressed with him since then. That's the kind of cricketer you need."