Home News Simmons’ tenure as Windies coach in the balance

Simmons’ tenure as Windies coach in the balance 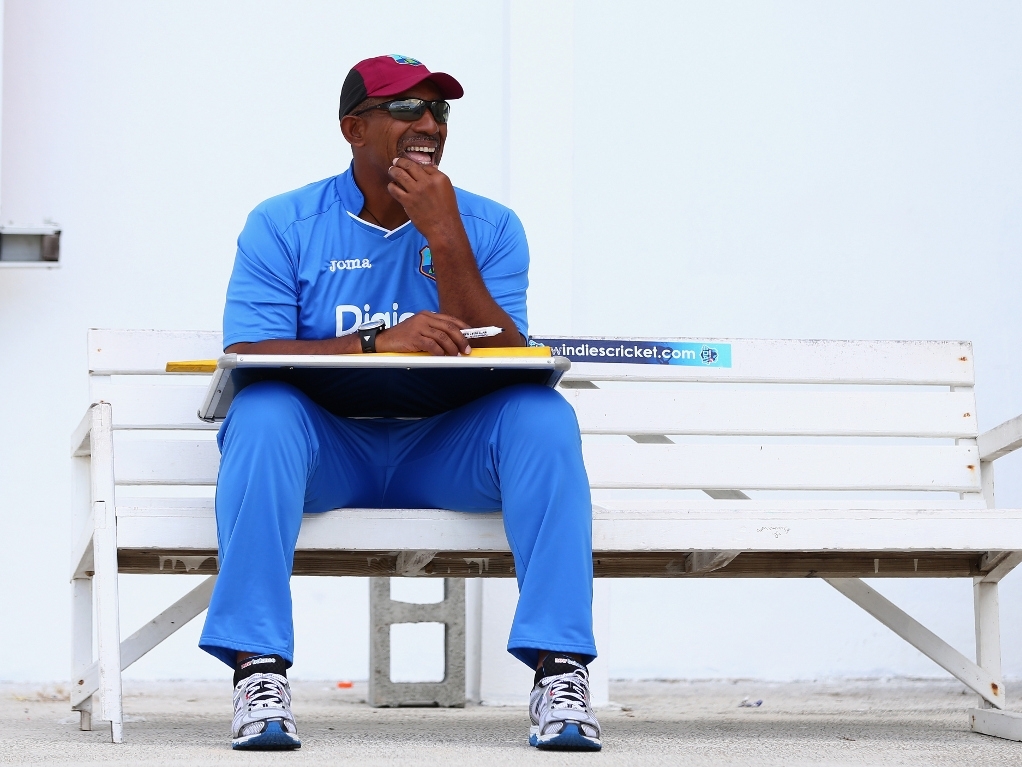 Phil Simmons' tenure as head coach of the West Indies team looks to be hanging in the balance after his disciplinary hearing for his outburst on team selection was rescheduled was next week.

Simmons was suspended by the West Indies Cricket Board (WICB) after he said the Windies ODI squad that was picked for the tour of Sri Lanka had 'interference from outside'.

On 30 September the WICB chief executive, Michael Muirhead, said Simmons had not been axed and that his future would be decided in seven days.

According to Cricinfo, Simmons was asked to explain his comments to a human resources panel of the WICB last Saturday, however the coach's lawyers said he could not make himself available at such short notice.

Simmons did issue an apology for his outburst, saying he made a schoolboy error but that was not enough to get him reinstated to the team for the upcoming tour to the subcontinent.

Eldine Baptiste has been put in charge of the side that will play two Tests, three ODIs and two T20s in Sri Lanka, with the first Test starting in Galle on 14 October.