Home News Simmons went in to bat with a clear mind

Simmons went in to bat with a clear mind 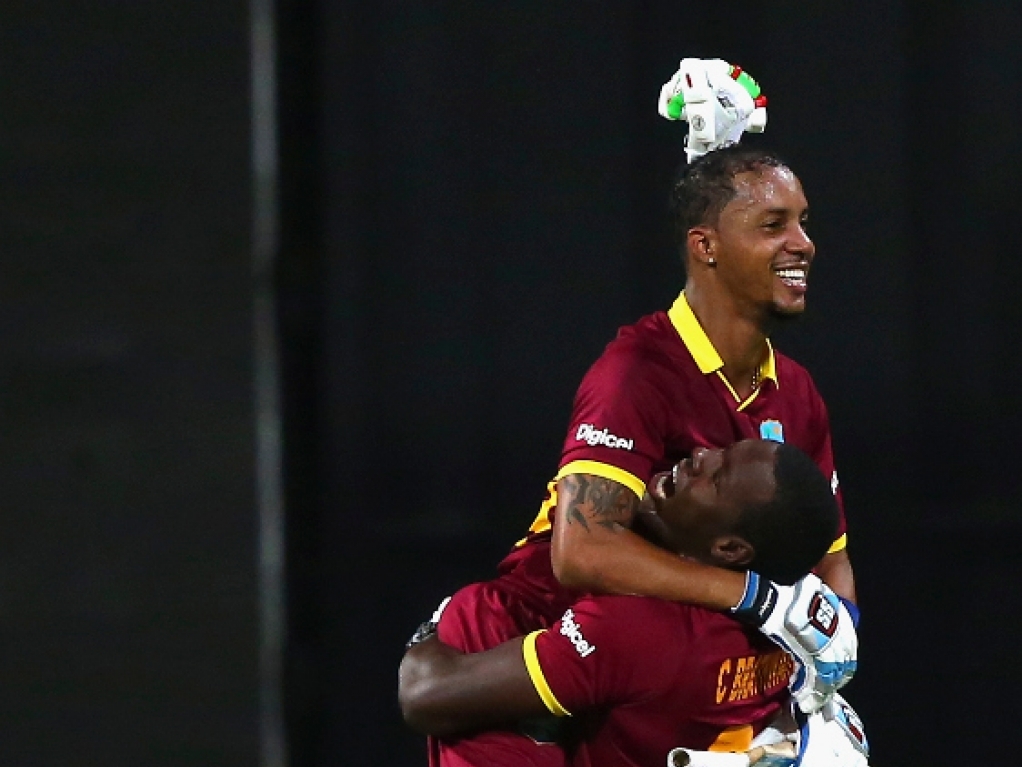 Batsman Lendl Simmons was well rested before he played his match-wining innings for the West Indies against hosts India in the World T20 semifinal in Mumbai on Thursday.

Simmons was only called into the Windies squad two days ago as an injury replacement for Andre Fletcher and flew across two flights and two continents from his home in the Caribbean straight into the starting team.

The right-hander came in to bat with the Windies at 19 for two, chasing a formidable target of 193 at the Wankede Stadium, and smashed an unbeaten 82 from 51 balls as the Caribbean side won by seven wickets with two balls to spare.

Simmons said after the game: "I was very rested for this game. I slept on both flights. I came here and I slept the night. In the morning I had practice. After that I slept from 3-10pm. Slept again from 12pm-4pm. So I was very rested.

"When I went out to bat I had a clear mind of what I wanted to do because we had a target to chase. But before the game I was a bit nervous.

"I was under a bit of pressure as the guys said I came here for a job. But in all it was good. We had a target to chase. And we got there."

The win put to bed the suggestion that the Windies are a one-man, with most people saying that if opener Chris Gayle fails then the West Indies will fail, but the burly left-hander fell cheaply against the hosts.

Simmons said every member of the squad is a match-winner in his own right with Andre Russell (43 not out) finishing the game in style and Dwayne Bravo, Darren Sammy and Denesh Ramdin not required to bat.

The 31-year-old Simmons said: "Every one of our players is a match-winner in our team: Sammy to bat, Bravo to bat, Russell came in, he played his part, Ramdin still to bat.

"We have a lot of batting power and any total anyone makes we can chase it. We always back ourselves to chase totals."

The Windies will play England in the World T20 final at Eden Gardens in Kolkata on Sunday.