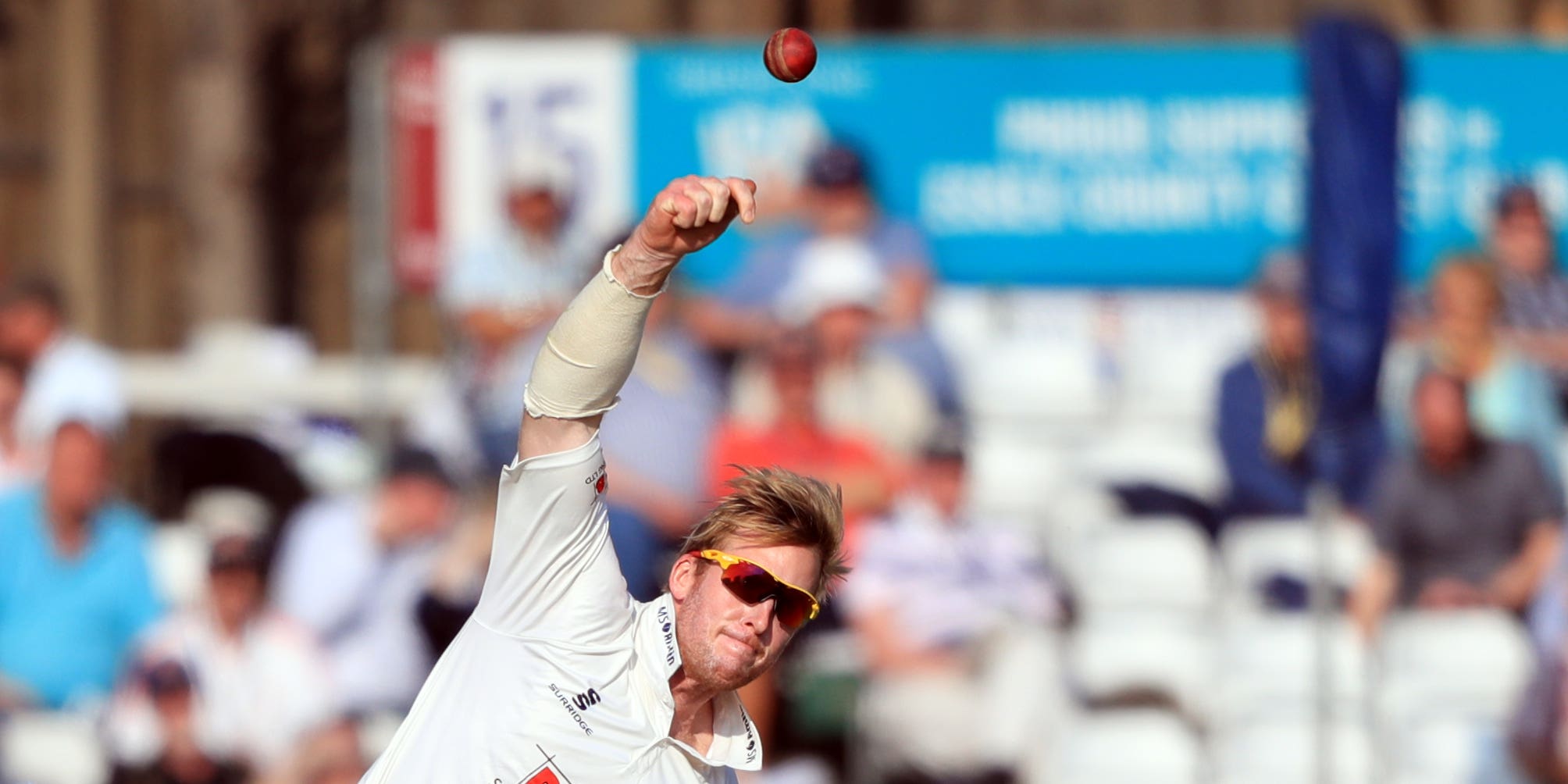 Essex consolidated their position at the top of LV= Insurance County Championship Division Two with an innings and three-run victory over Gloucestershire at Chelmsford.

Off-spinner Simon Harmer moved to 49 Championship wickets for the season to finish with four for 78 as Essex wrapped up the five dismissals needed on day four before lunch.

Gloucestershire were bowled out for 197, as Sam Cook claimed three for 31 in his 20.1 overs, with Ryan Higgins (38) eventually run out.

There was also an early result in Canterbury, where Kent beat Worcestershire by an innings and 56 runs in their Division Three match at the Spitfire Ground.

Nathan Gilchrist, Grant Stewart and Darren Stevens took three wickets apiece to dismiss the visitors for 204 in their second innings after resuming at 91 for six.

Joe Leach had shown some defiance to finish 49 not out, while Ed Barnard made a determined 44 from 92 deliveries.

Worcestershire, though, were left to rue their shortcomings on the first two days, with Kent having posted a first-innings total of 393.