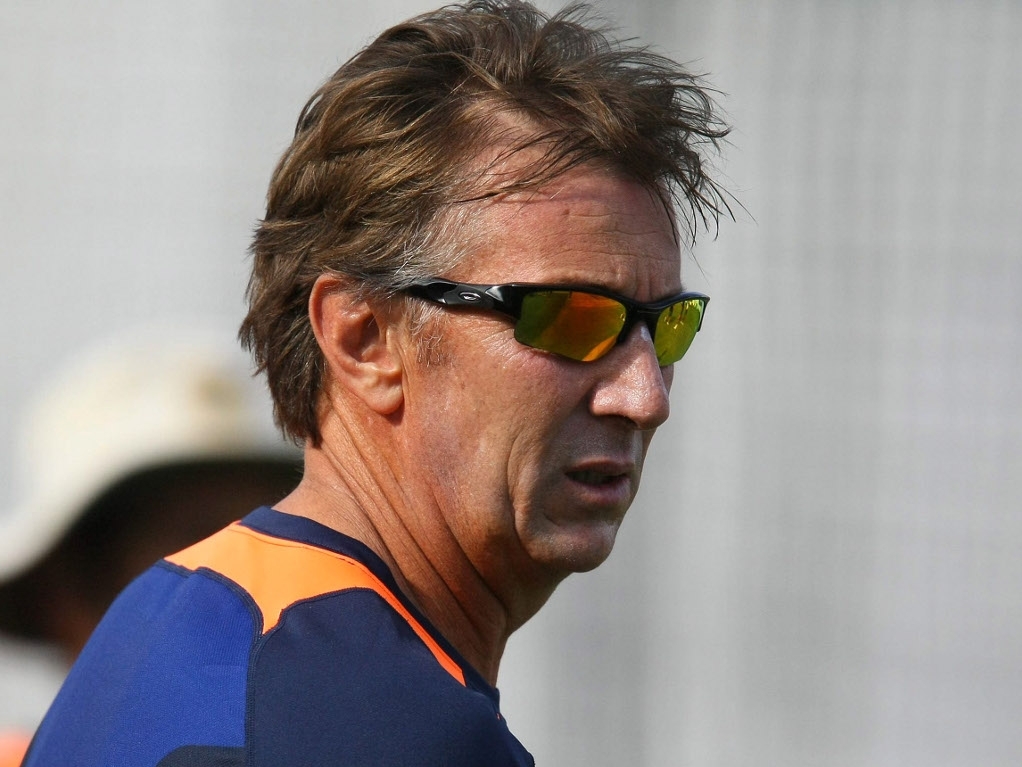 Former South Africa all-rounder, and Proteas, India, and Delhi coach, Eric Simons has been impressed with the way Hashim Amla has taken over the Test captaincy from Graeme Smith, and feels the Proteas will benefit from his calm persona.

Amla captained six Tests last year since taking over from Smith, not losing a series, and Simons, speaking to Cricket365, felt that the batsman, as well as the other format skippers, AB de Villiers and Faf du Plessis, were coping well with a tricky leadership split.

Simons, who will be coaching the new Patriots team in the CPL in July, said: "I'm a big fan of Hashim Amla. I'm a big fan of the way he plays his cricket. He's got some very sound technical aspects which I've always enjoyed watching.

"Some people watch him and think that he's quite… unique, but I think he's got some very solid technical abilities.

"But I love the character of a man and that's something that's come through not only with him but with AB and also Faf. It's a difficult situation when you have three captains that way, I think.

"The team takes the character of the person that leads the team, and Hashim is the kind of guy that's going to make sure the team grows in a calm and solid way, because that is his personality.

"I think he's a good man for the guys to follow, especially when we go to those big tournaments and are let down."

Simons was referencing the World Cup semi-final against New Zealand, where the Proteas lost off the final ball of the match while trying to defend a Duckworth-Lewis target. Two dropped catches and missed run out proved fatal.

"I do think we let ourselves down with a few things, catches, we should have won it. And there's a lot you could have debated, but the raw emotions… I don't think there was a person who didn't feel it.

"A guy like Morne (Morkel), I've worked with him many times, in many situations, to see him as devastated as that was hard, he's like family to me. The raw emotion could leave no-one in any doubt as to how much they hurt."

The match was the Proteas first in a semi-final after winning a knock-out match, but that was swept aside in the following weeks with the confusion surrounding Vernon Philander's selection over Kyle Abbott, and the 'quota' speculation.

Simons added: "The thing about sport is that you don't have time to dwell on the success. They didn't come home feeling better because of a knock-out, they'll be in pain and hurt because what could have happened in the next game.

"As a sportsman you have to deal with the disappointment, and that is more about who you are… how you deal with disappointments. They're tough to take, those are lonely depths. They will always be frustrated, after they scored the runs they did and should have won."

One of the big issues during the tournament, and even before, was the number seven batsman slash all rounder. When asked if he would have picked Ryan McLaren in the squad, Simons said the opposite of most by not opting for him.

The coach continued: "I think what happened is we now recognise the role that Jacques Kallis played, and whoever criticised him hopefully now says, 'Hang on a second, maybe we understand how he made a massive difference to our team in terms of balance.'

"I studied the way we went about it, and knock-out cricket is always going to be about batting depth. With great respect to Ryan, for him to go in at seven is a really tough ask. We needed to go into that tournament with a batsman in place.

"You can't get to a tournament like that and still be undecided about how we're going to structure our team.

"It would have been better if we'd made the decision two months before and then played with that structure, to give us the best chance. We stumbled on it a bit too late."

Eric Simons is coach of the St Kitts & Nevis Patriots in the Limacol Caribbean Premier League. The Biggest Party in Sport runs from 20th June to 26th July.