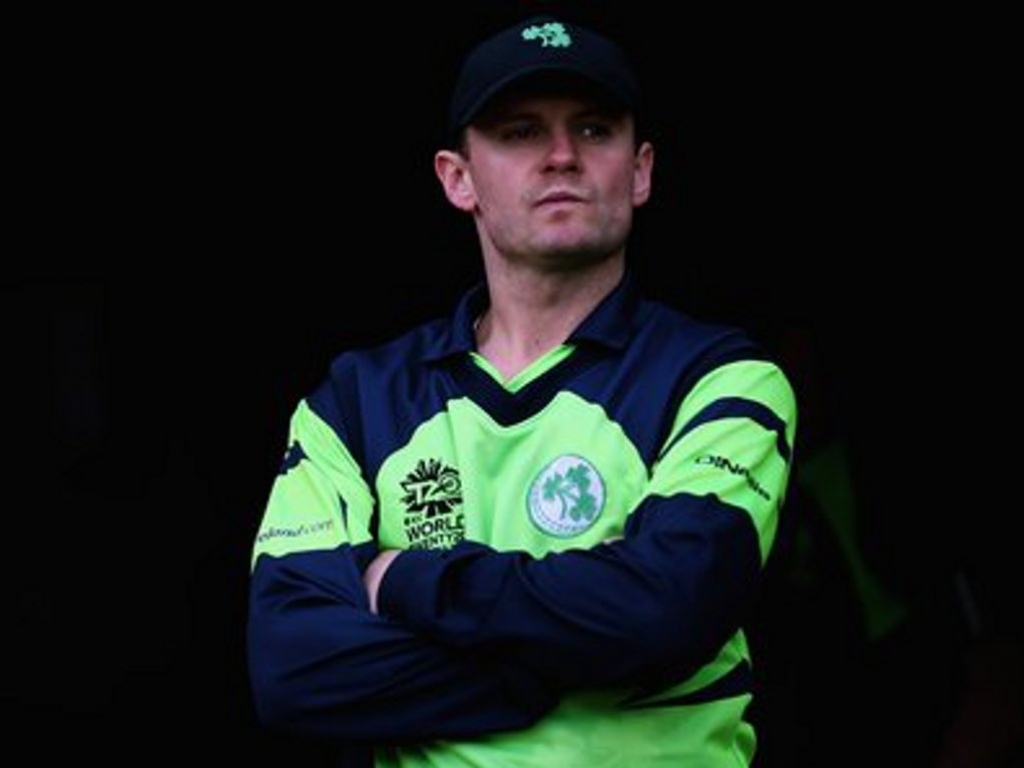 Simi Singh has been named in the Ireland squad for the Tri-Nations series against Bangladesh and New Zealand which starts on Friday at Malahide.

The 30 year-old Leinster Lightning all-rounder replaces Andy McBrine in the only change to the squad originally selected for the England ODI series..

Singh who plays and coaches at YMCA in Dublin, has started the season impressively with strong performances for both Ireland Wolves and Leinster Lightning, and Ireland Head Coach John Bracewell feels he deserves his opportunity.

“I’ve been impressed by his quality with both bat and ball,” said Bracewell. “He is an intelligent cricketer who can adapt to all situations depending on the match situation. He strikes the ball very cleanly, has good technique, and scores all round the wicket.

“His bowling is strong with subtle variations, mixing up his pace and he extracts good turn and bounce from the pitch.”

On Andy McBrine’s exclusion from the squad, Bracewell felt that the Donemana man would benefit from a few matches with Ireland Wolves to get his form and confidence back.

“Andy is still very much in the selectors minds, but we felt that it would be beneficial for him to play for the Wolves this week in the warm-up games against the Bangladesh and New Zealand XI’s. He’s a strong character and hopefully he’ll respond positively with good displays this week.

“We’ve selected 14 for the first two games, and we have the option of bringing others in for the following week’s matches.”

For Singh, who gained Irish citizenship last month, the chance to represent Ireland is something he’s worked tirelessly towards.

“I’m absolutely delighted with my call up and looking forward to the matches. said Singh.

“I came to Ireland as a teenager with a hope of wearing the green jersey one day and feel fortunate to have that honour now. I appreciate the support of my family and friends and also my club YMCA. This wonderful opportunity wouldn’t have been possible without them.

“There’s no doubt that I’ve been helped by strong performances for Leinster Lightning this past few seasons, and this campaign has started well with runs and wickets for Ireland Wolves.

“I’m so proud and grateful to get this opportunity – it’ll be a great honour if I make my debut during this series.”

Ireland start the series on Friday when they play Bangladesh, before taking on New Zealand on Sunday – both games are at Malahide.