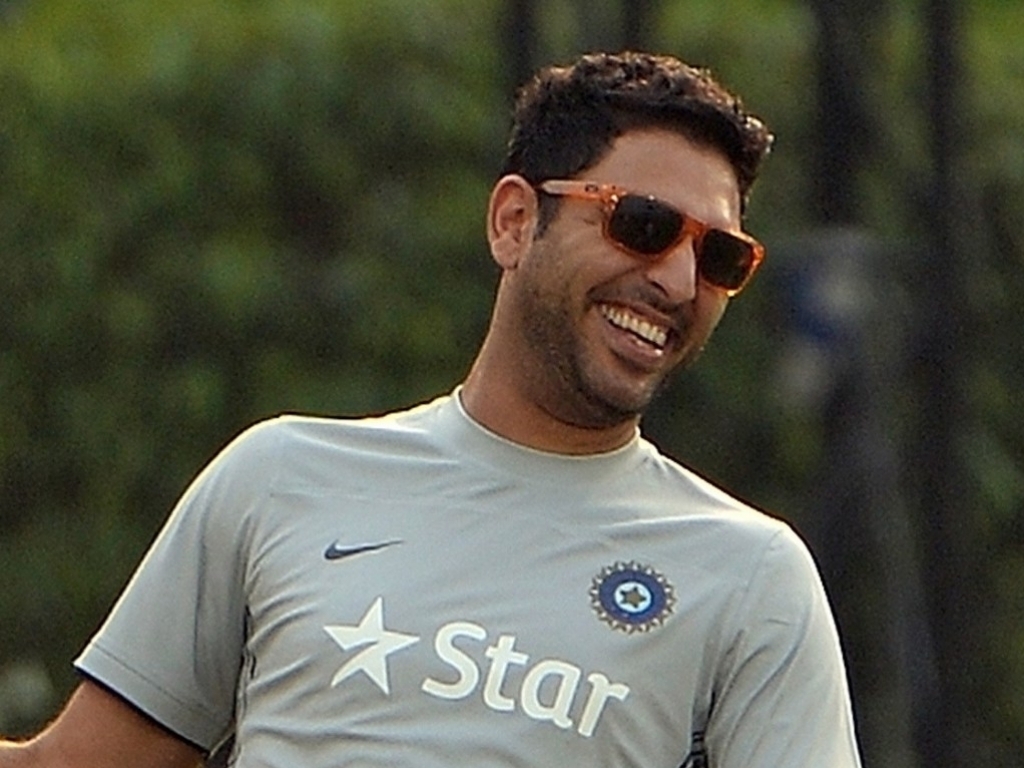 After relinquishing his ODI and T20 captaincy to Virtat Kholi, MS Dhoni will play his first limited-overs without being captain since 2007.

Lauding the former captain, Yuvraj Singh is especially excited to bat alongside Dhoni in the upcoming ODI series against England.

Singh, who was recently called up back to the squad, is eager to see Dhoni back in action again without the pressure of being captain, saying that it will be good for his game.

“I think he’s been an extremely good captain for India. We’ve won World Cup and the Champions Trophy under him,” Singh told bcci.tv.

“We were the No. 1 Test team under him. These are amazing achievements and I’m not sure how many [other] captains have that.

“I think he took a very good decision stepping down because I’m sure he felt that it’s [time for] the next guy to take over before the World Cup and I’m sure he saw that in Virat.

“He has a lot to contribute as a player in the team. I think he’s gonna play the way he used to. We were both very fearless when we used to play together, so hopefully we can do the same in the upcoming series.”