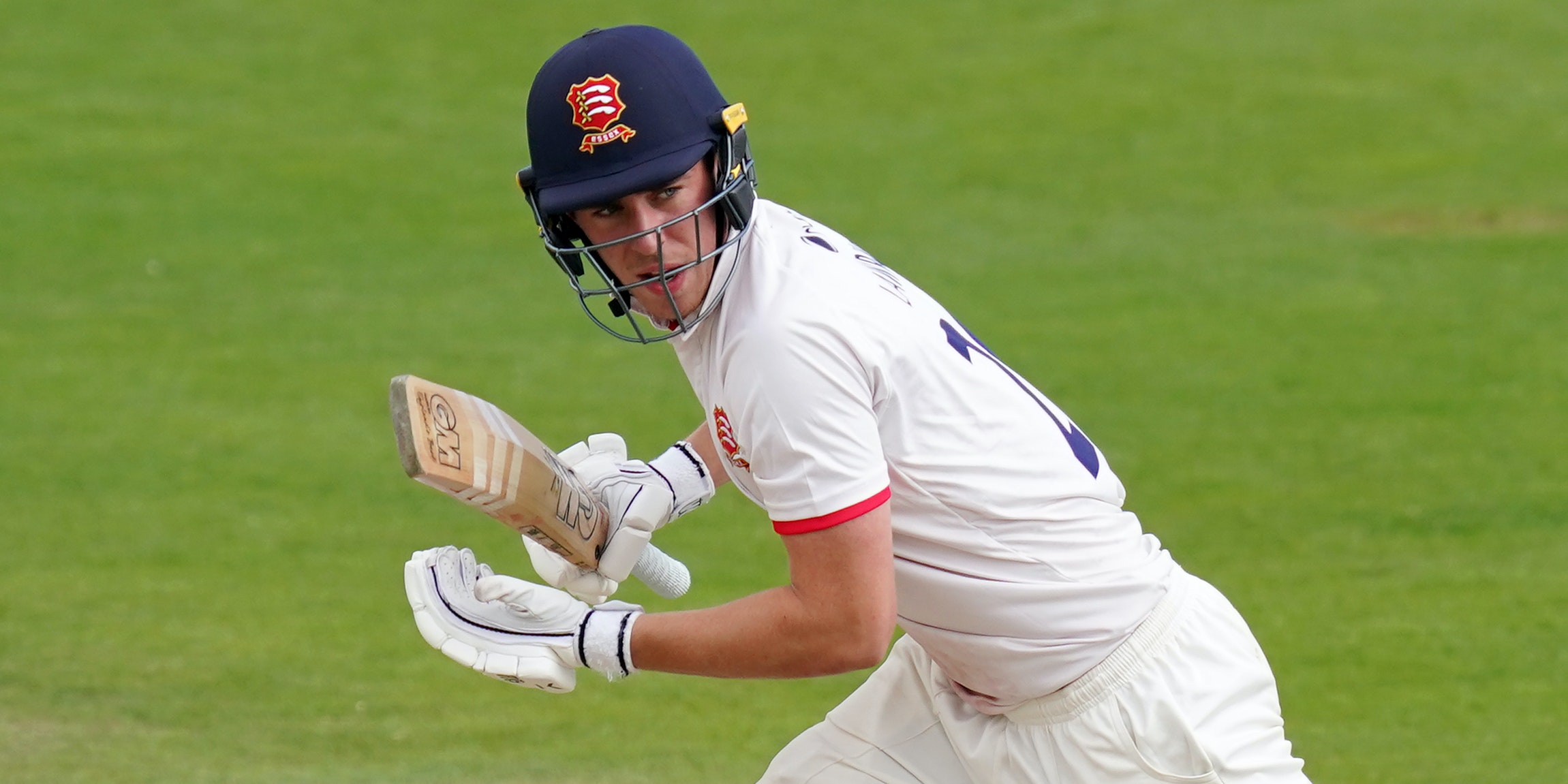 Sir Alastair Cook is convinced Dan Lawrence will flourish with England, insisting his Essex team-mate’s “slightly unusual” batting technique is no barrier to success at the top level.

A reserve England batsman over the summer, Lawrence has been tipped to make his international bow in the Test tour of Sri Lanka, with opener Rory Burns and middle-order duo Ben Stokes and Ollie Pope all absent for varying reasons.

Part of the Essex sides that have won three first-class trophies in the last four seasons, Lawrence has a tendency to favour the leg side but has diligently ironed out some trigger movements to improve his options at the crease.

Cook, whose national record 12,472 Test runs came despite an unorthodox approach to batting, hailed the 23-year-old’s self-belief and resolve but warned that next month’s trip to Sri Lanka will present a tough challenge.

The former England captain told the PA news agency: “He’s had a couple of really good seasons at Essex in championship-winning sides with the pitches he’s playing on, he’s learned to score runs in tough conditions.

“He’s a very, very competitive bloke who really knows his game very well. He’s got a slightly unusual technique and it will be interesting to see how he handles people talking about it, but he’s got an old head on young shoulders.

“Clearly it is a bit different playing for England than it is with the extra scrutiny and the pressure.

“In Sri Lanka, it will be humid, fielders around the bat making a bit of noise on turning wickets but that’s the beauty of Test cricket, you’re thrown into tough situations and it’s how you handle it.

“I have no doubt in my mind he will be successful.

“Whether he does it straight away you just don’t know, you need a little bit of luck early on just to get going. But he has all the self-belief that you need and I expect good things.”

Lawrence, who has been fined 10,000 Australian dollars (GBP 5,640) for breaching coronavirus protocols at the Big Bash League over the weekend, averaged 98.6 across all formats during England Lions’ tour of Australia last winter.

The highlight was at Melbourne with a spectacular 125 in an unofficial Test win over a strong Australia A side, leading many observers to speculate whether the youngster could be in contention to feature in the 2021/22 Ashes.

Cook – speaking to promote a National Lottery initiative in which sporting venues across England and Wales will change their names for a day on Wednesday to honour those who have gone above and beyond during lockdown – feels Joe Root’s side have every reason to feel reasonably optimistic with less than 12 months to go before the series.

While the batting unit has made 400 or more in five of their most 18 Test recent innings, England trio Mark Wood, Jofra Archer and Olly Stone have the express pace that could make a difference on unresponsive Australian wickets.

Cook added: “England look like they’ve got a squad which looks like it is powerful enough to go and cause Australia some problems.

“They’ve got options with the ball; two or three guys who can bowl 90mph, I think you need to have the option of that at certain times when the wicket gets flat with the Kookaburra ball.

“Then you’ve got a batting line-up who have started to score bigger runs over the last 12-18 months. They are the things you need in Australia.

“You need to go massive in your first innings to set up the game and you need a bit of power in your bowling to be able to change tactics. Maybe for the first time in a couple of tours down there, England have got those options.

“You just don’t know but I think England are looking OK.”

:: Sir Alastair Cook was speaking as part of a campaign celebrating volunteers and workers around the UK who have gone above during the pandemic using National Lottery funding. National Lottery players raise around GBP 30m a week which goes to supporting good causes, to find out more please visit www.lotterygoodcauses.org.uk.