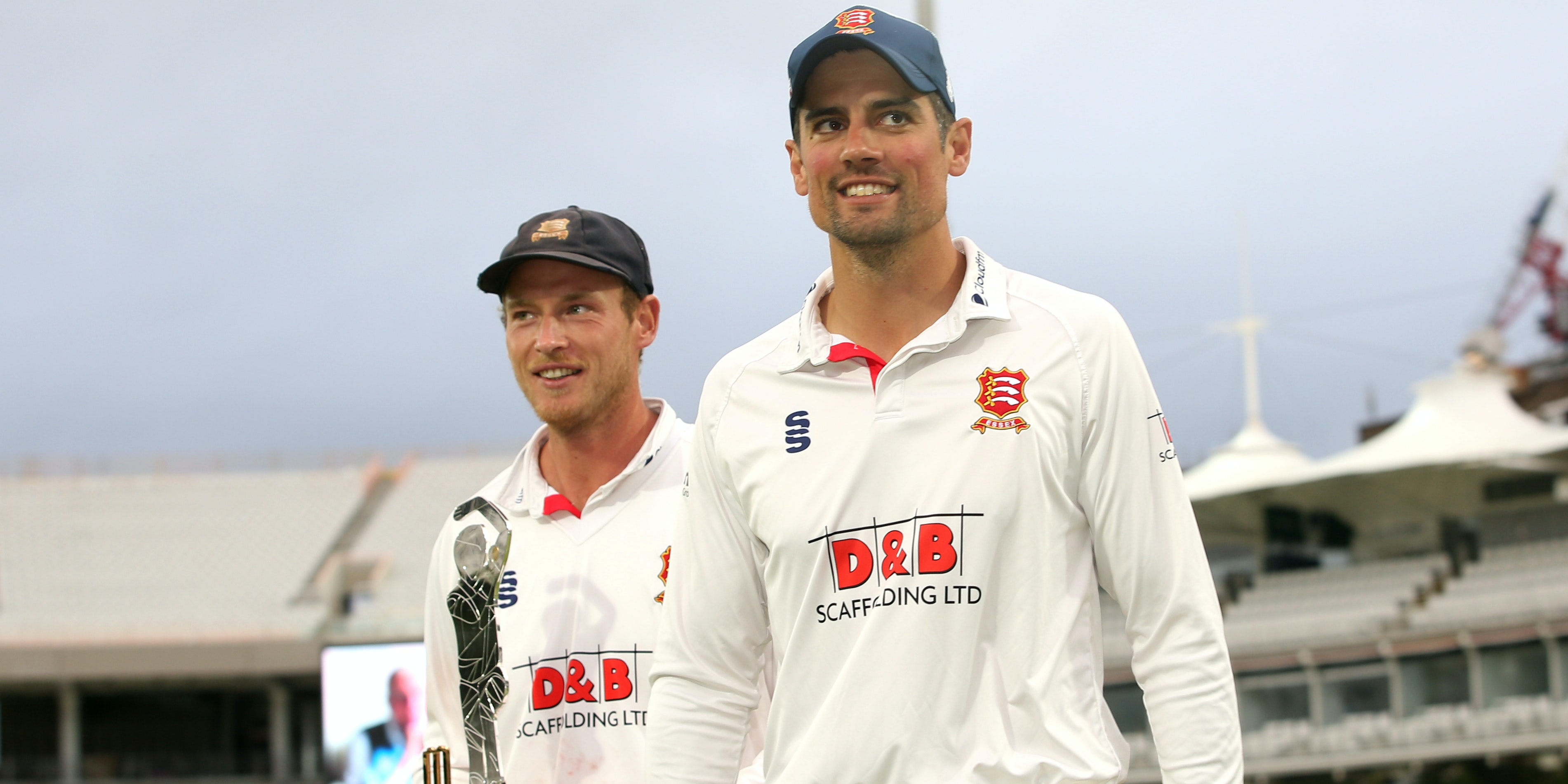 Bob Willis Trophy winners Sir Alastair Cook and Simon Harmer took their place alongside some of the county game’s up-and-coming talent in the Professional Cricketers’ Association team of the season.

The XI, which spans all formats and is determined by a detailed algorithm ranking performances, sees former England captain Cook lead the way among batsmen following his title-deciding 172 for Essex in last week’s Lord’s final, with team-mate Harmer rewarded for yet another prolific season with the ball.

Lammonby is the youngest name on the list at 20, with Kent’s indefatigable all-rounder Darren Stevens the oldest at 44.