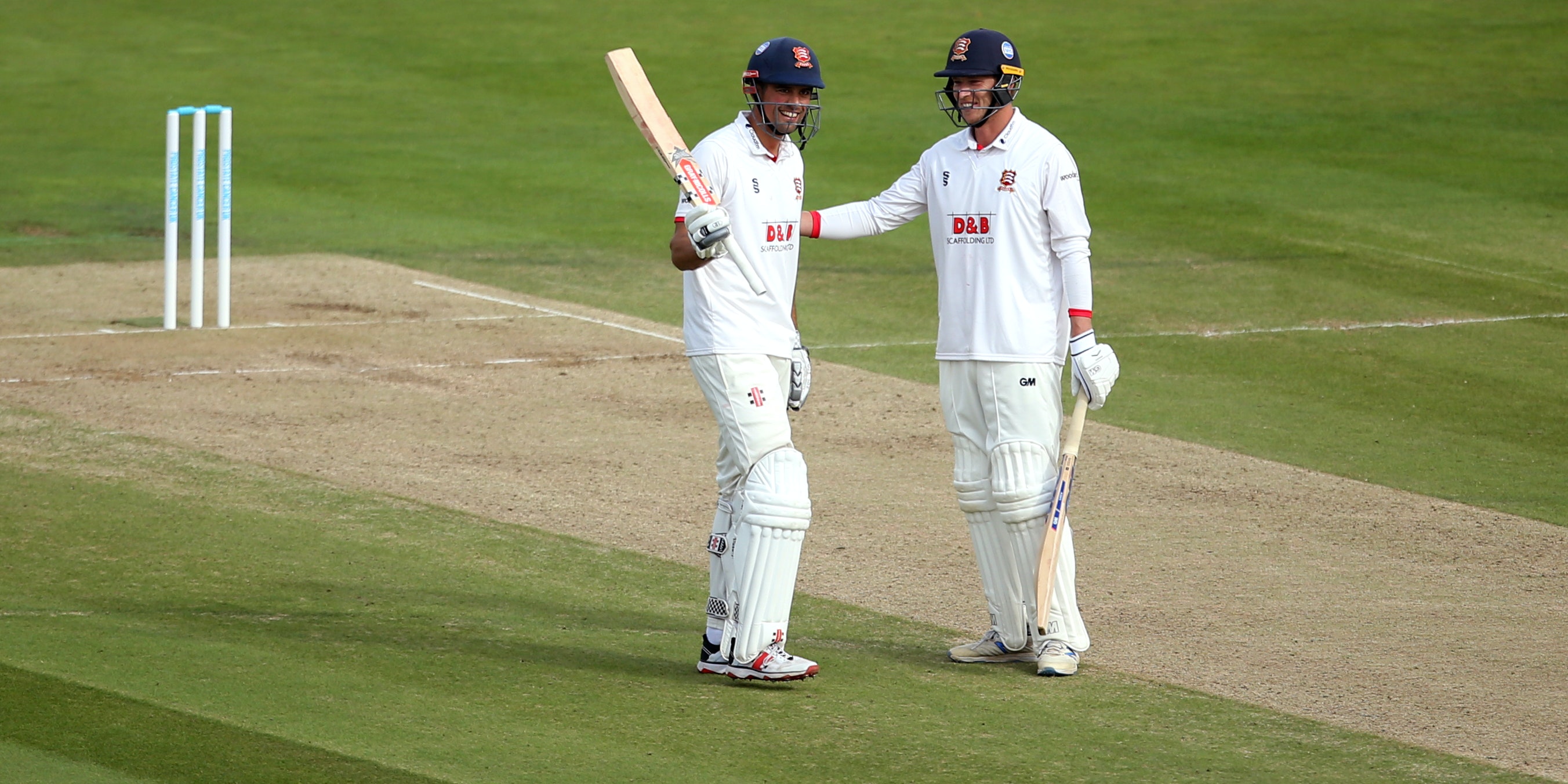 Sir Alastair Cook was a class apart as he graced the Bob Willis Trophy final with a wonderful 172 fit for any occasion, almost single-handedly leading Essex’s charge against Somerset.

As England’s longest-serving Test captain, Cook has had plenty of big days at the home of cricket and he elevated this inaugural county decider to new heights with a six-and-a-half-hour classic featuring 26 boundaries.

Essex get over the line

His imperious knock allowed Essex to end on 271 for six in response to 301 and, with the champions decided on first-innings advantage in the event of a draw, the next 31 runs will be keenly contested.

Cook, who scored 1,937 Test runs at Lord’s including four centuries, looked every inch the international star he was for a dozen years before his retirement in 2018, dominating an attack who laid waste to their rivals in the group stage of this competition.

The average first-innings total against them in their five previous matches was just 119 and the average time needed to bowl the opposition out was a little over 46 overs. Cook single-handedly made light of both figures, batting with a freedom and elegance that did not always follow him on the biggest stage before finally falling to the impressive Lewis Gregory in his 94th over at the crease.

The qualities that made him the most prolific run-scorer to don England whites were predominantly discipline and diligence and, while he certainly needed those to come through a challenging new-ball blast from Craig Overton, he was soon stitching together an unusually pretty innings.

His trademark flicks off the hips and touches into the on-side were all present and correct whenever the bowlers strayed in line but he peppered the cover boundary with ease too – repeatedly stroking the ball to the ropes with increasingly precise placement. There were familiar cuts too, in front and behind square, and the pervasive impression that at 35 he remains one of the best around.

By the time he left the field he had not just beaten his previous best at Lord’s – 162 against New Zealand in 2015 – but also advanced past Worcestershire’s Jake Libby to become the top scorer in this one-off tournament.

Overton and Josh Davey had started well, putting both Cook and Nick Browne on alert in the first 10 overs. Browne edged Overton’s first ball of the day just short of slip, with Cook hitting fresh air with a couple of wafts outside off stump. On two separate occasions Overton bellowed loudly in frustration as Cook hung on, once just clearing gully and then nicking in front of the cordon.

Browne became Gregory’s first victim when he nicked to slip – the all-rounder ending up with four for 58 as he plugged away admirably – but Cook soon served notice by punching Gregory for a pair of sweet hits through cover as he and Westley ushered in the tea break at 79 for one.

They made hay in the afternoon session, adding another 117 without being parted. Westley was fortunate to survive a huge back-pad lbw shout from Gregory on 30 but Cook was in his element. He contributed the lion’s share of their partnership – contributing 64 in the 100 stand and 99 in the 150.

Somerset’s attack was beginning to look a touch one-paced and it took 47 overs for Tom Abell to introduce spinner Jack Leach, who spent 10 weeks in the England Test bubble this summer without featuring and had bowled just eight first-class overs since November.

He served Cook a loopy full toss on 97, with the left-hander gratefully clubbing it through point before raising his bat to the pavilion.

Somerset rallied with three for 11, Westley giving it away with a loose flick off Tom Lammonby, before Gregory had the dangerous Dan Lawrence caught cheaply on the pull and Paul Walter for a golden duck. Ryan ten Doeschate succumbed to Overton with the new ball but Cook looked wholly unruffled until he finally lapsed in judgement.

With the end of the day in sight he fenced at Gregory from round the wicket, feeding Overton at second slip to leave Jamie Porter and Adam Wheater in charge of getting past Somerset’s mark.