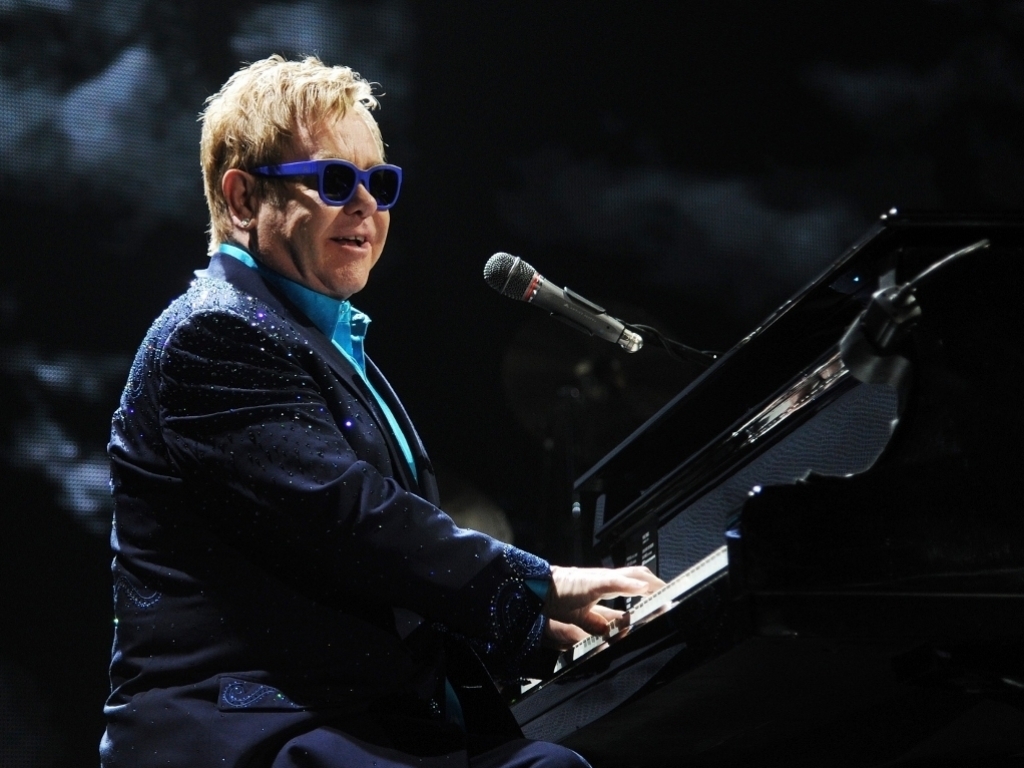 Music legend Sir Elton John dedicated one of his biggest hits, 'Don't let the sun go down on me', to deceased cricketer Phillip Hughes during a concert in Germany on Friday, and also gave words of support to Sean Abbott.

John, a noted sports fan and a former owner of English football club Watford, made the dedication at his Munich concert, saying that he had been a big fan of Hughes' batting, and that he hoped bowler Abbott would not 'give up'.

John said before playing his 1974 hit: "I'm a big, huge sports fan and I love cricket, which you don't know anything about over here.

"An Australian batsman called Phil Hughes died of injuries he received while batting in Sydney in Australia, and the man who bowled the ball is a 22-year-old called Sean Abbott, and it wasn't his fault, it was a freak accident.

"But I wanted to dedicate this song to the memory of Phil Hughes and to the Australian team and all the cricketers in Australia who knew him, because he gave me so much pleasure.

"And to Sean Abbott, all I can say is that it's going to take a long time for you to get over this, but you have a huge future ahead of you, so please don't give up.

"This is for you Phil, wherever you are."

Hughes died in hospital on Thursday, after being struck on the neck by a bouncer, which ruptured his vertebral artery, causing massive brain bleeding. He never regained consciousness after emergency surgery on Tuesday.