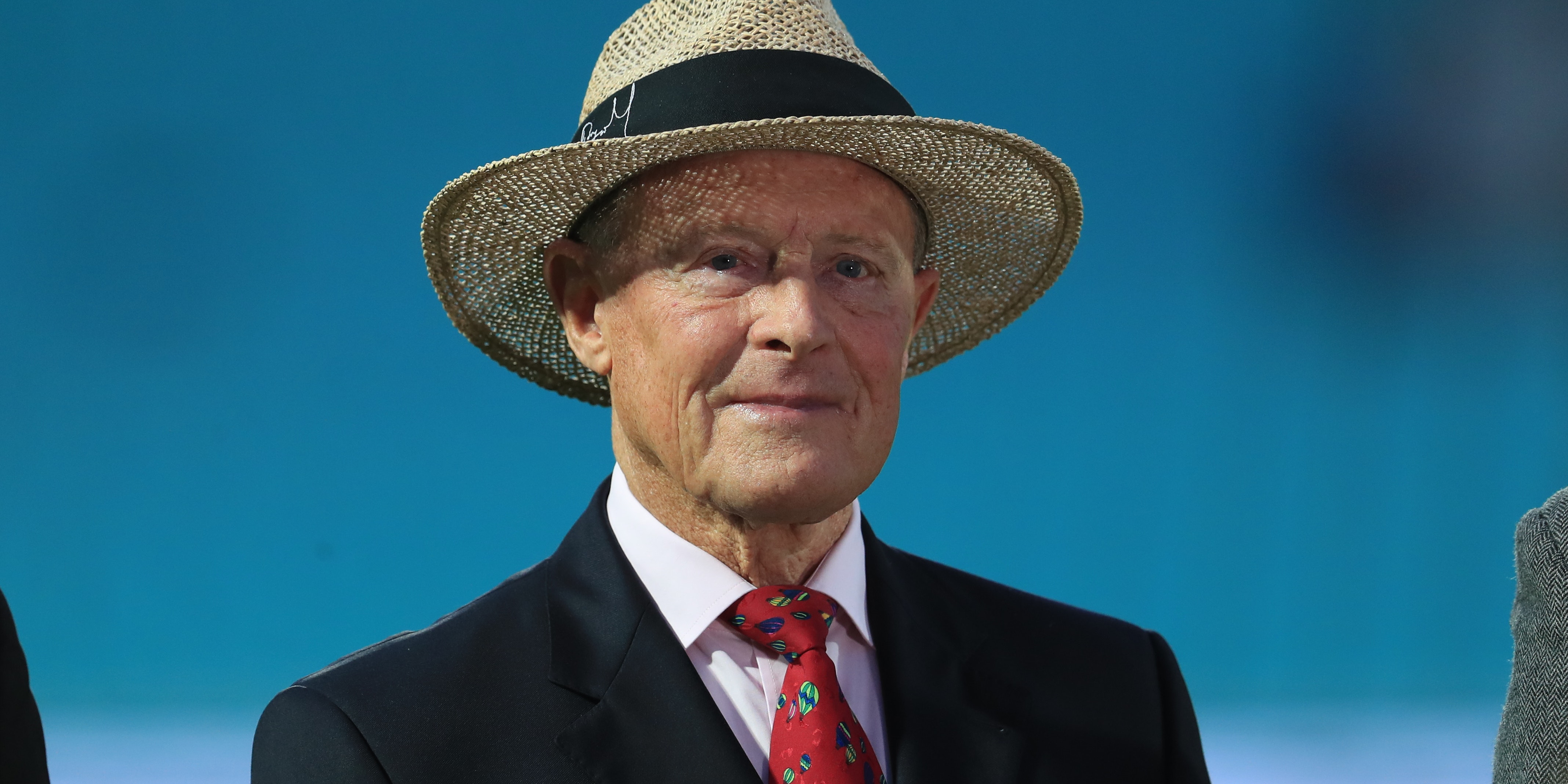 Sir Geoffrey Boycott has confirmed his 14-year spell on Test Match Special is over after the BBC left him off a list of on-air talent published on Thursday.

The 79-year-old former England batsman said he would have been interested in continuing but added that the coronavirus pandemic had essentially made the decision for him following his recent quadruple heart by-pass.

Writing on social media, Boycott said: ” I would like to thank @bbctms @BBCSport for a wonderful 14 years. I have thoroughly enjoyed it and just love cricket with a passion. I also wish to thank all those that have said how much they have enjoyed my commentary and for those that haven’t- too bad.

“My contract with BBC finished end of last summer. I would loved to continue but need to be realistic & honest with myself. Covid -19 has made the decision for both of us.”

Boycott added that he was the “wrong age” to be working in confined spaces due to social distancing regulations.

The former Yorkshire batsman, who was knighted last year, has been a regular on TMS since 2005, having lost previous commentary roles with both the BBC and Sky Sports following a 1998 conviction in a French court for assaulting his then-girlfriend Margaret Moore.

Though his contract is now over, Boycott hinted he could still make the occasional appearance on the airwaves in the future.

Referring to his long-time colleague Jonathan Agnew, he wrote: ” Hopefully I may still have some input @bbctms if that tall lanky ex Leicestershire medium pace bowler needs an honest appraisal or wants to take the mickey out of me maybe he will give me a call while on air To everyone out there Be sensible Stay alive Your life is precious.”