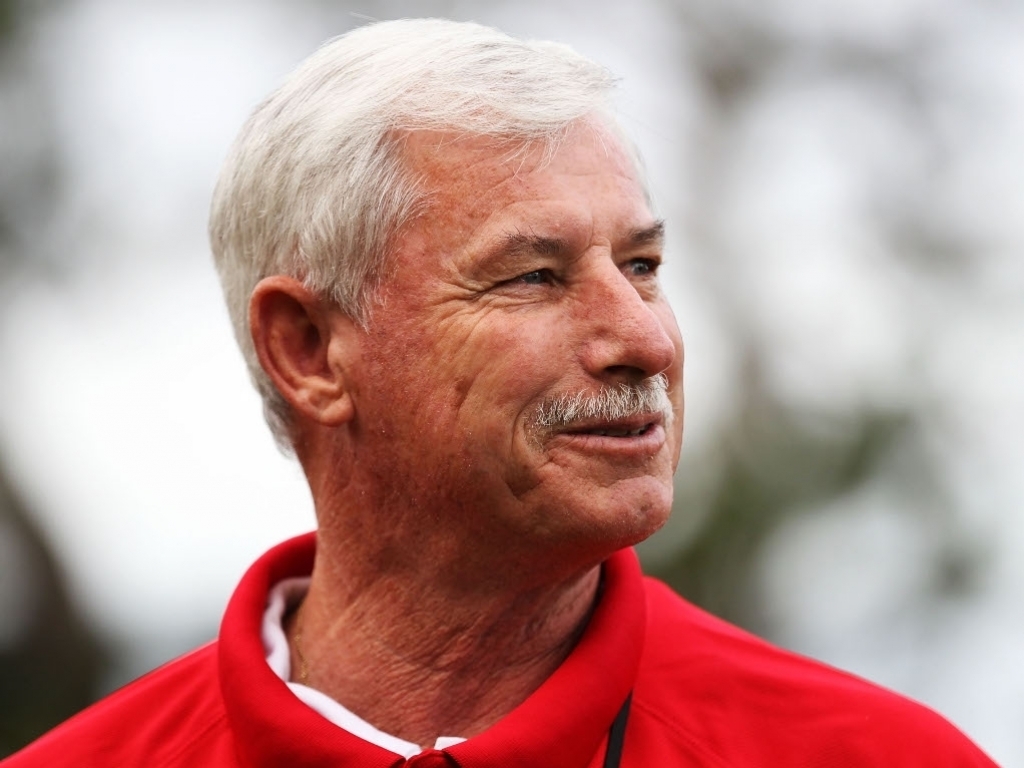 New Zealand and world cricket legend Sir Richard Hadlee has been diagnosed with bowel cancer, at this stage the outlook is positive.

Hadlee underwent an operation to remove the tumour and is understood to be recovering well from a successful surgery.

A press release issued by Hadlee’s wife Lady Dianne Hadlee read: “Last month, Richard had a routine, 3-year colonoscopy, and we discovered that he has bowel cancer.

“He has since had an operation to remove the tumour. This operation went extremely well and he has made an excellent recovery from surgery.

“As a safeguard, further treatment in the form of chemotherapy will commence shortly and last for a few months.

“It is expected that, in time, he will have a full recovery.

“Our reasons for making this statement are a desire to be transparent, and to prevent the inevitable speculation and incorrect rumours.

“I would also request people’s understanding and acceptance of our request for privacy while we go through the next few months, both for ourselves and for the extended Hadlee family.”

The former skipper resigned as a director of New Zealand cricket in September of last year after serving in the post for four years.