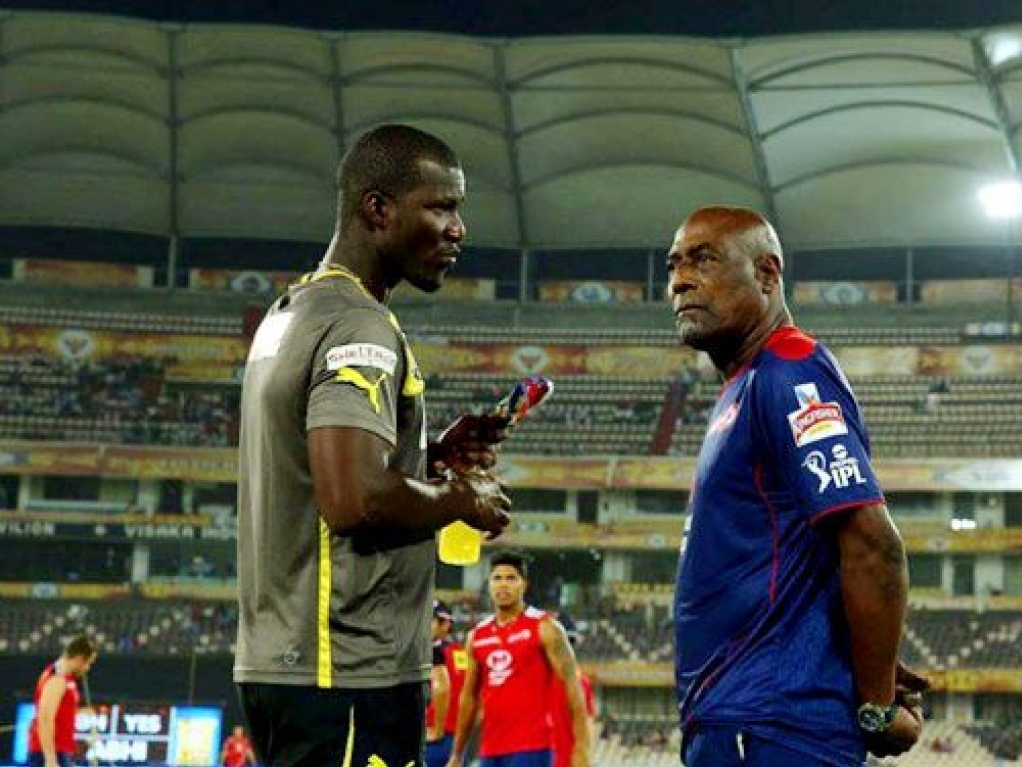 In an emotional speech after beating England in the final at Eden Gardens on Sunday, Sammy said the Caribbean side had not received any support from the West Indies Cricket Board (WICB) during the tournament.

Richards told the Observer: "I don't think Sammy would be a liar. I think Sammy is as honest as they come so it is going to be quite interesting, going forward, to see and to hear exactly what comes from the board.

"Sammy did what he had to do. It was on his mind and you could see what he said meant a lot; it came from the heart. In my mind, it looked like something planned.

"Anyone who knows Darren Sammy knows that he is an individual and how he would have led the West Indies cricket from his very start as captain, and sees how committed he is.

"So I am pleased, in a big way, that he was able to get it off his chest."

Richards has urged the board to use the success of the men's and women's teams at the World T20 and the under 19s, who won the World Cup in Bangladesh earlier this year, to grow the game in the region.

The legend continued: "There are some hungry folks out there and especially with the excitement with what would have been created from the three versions like the Under-19, the women's factor then the men doing what they did on Sunday.

"The interest would certainly be there, so we need to try and get into some areas where we haven't tapped before to try and find some of these fast bowlers that maybe, can help to make a difference in the future.

"I don't think enough of that would have been done in the past."