Home News Sir Viv: Blackwood can be a future star

Sir Viv: Blackwood can be a future star 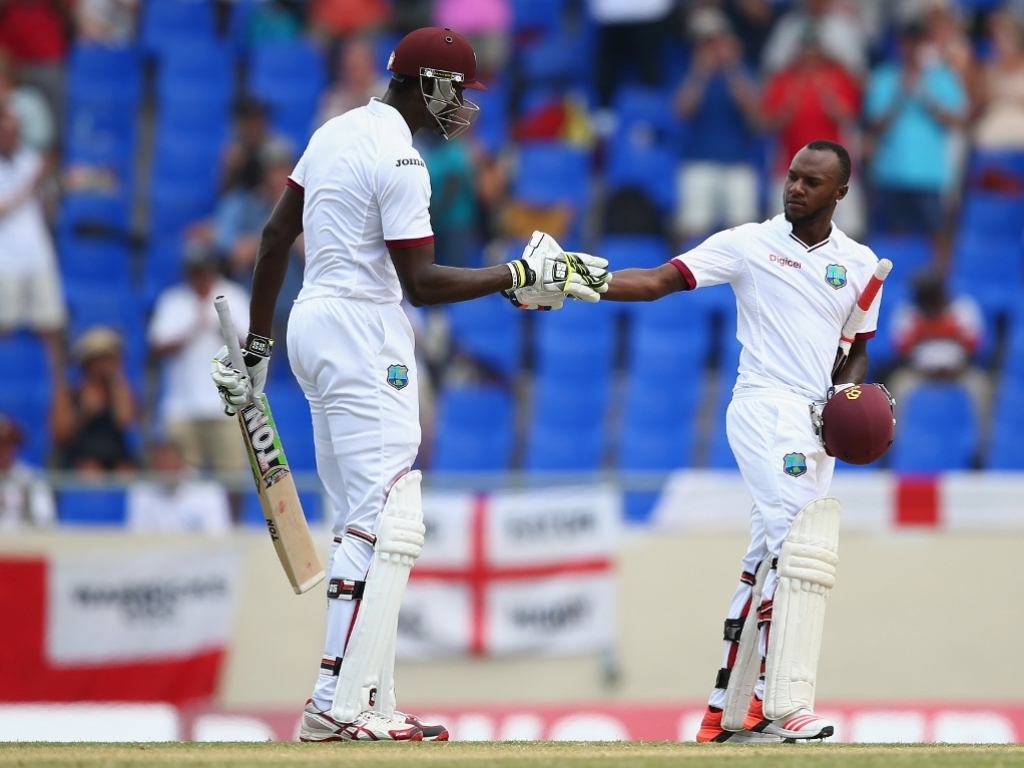 Arguably West Indies' greatest player Sir Vivian Richards has hailed batsman Jermaine Blackwood as a future star after the 23 year-old scored his maiden Test century on the third day of the first Test against England in Antigua on Wednesday.

Blackwood showed a maturity beyond his years as he struck an unbeaten 112 as the Windies were all out for 295 in their first innings in reply to England's total of 399. The visitors were 116 for three, a lead of 220 runs, going into the final two days of the Test

But is was Blackwood that everyone was talking about after the day's play, and Sir Viv even compared the young Jamaican to a former teammate, and 1979 World Cup final hero, Collis King.

"He reminds me sort of a guy like Collis King, a kind of batsman with that wonderful natural ability, who can play the big, strong shots, but can also bat you out of a difficult situation.

"He has the ability to play those 'big' shots … he's a very confident young man … but today, we saw a different kind of Jermaine. They bounced him and made life a little uncomfortable, but he fought through that situation and proved he's got guts and strength … you need that to make it in Test cricket.

"He did hit some big shots into the crowd and that takes some ability and I was really pleased to see he stuck to his guns and played his natural game. But he also settled down and pulled the team out of trouble and that was great to see."