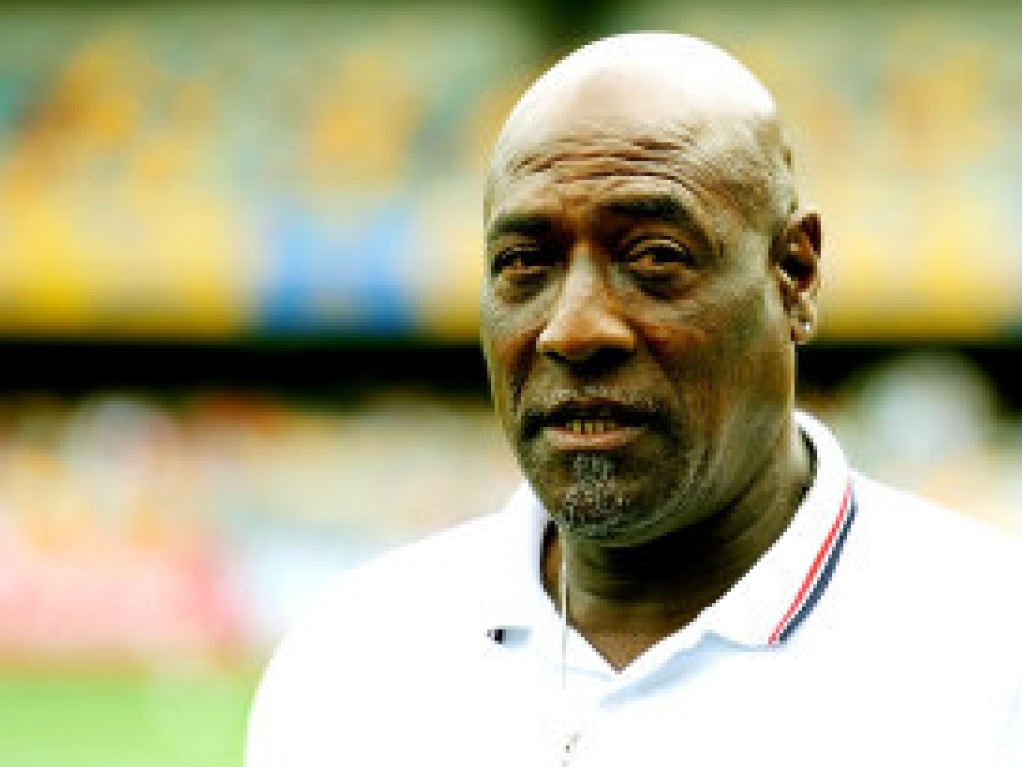 Sir Viv Richards has slammed the International Cricket Council (ICC) after the governing body reprimanded the West Indies for their celebrations after lifting the World T20 earlier this month.

The Windies beat England after Carlos Brathwaite smashed four consecutive sixes in the final over with captain Darren Sammy then criticising the West Indies Cricket Board at the post-match presentation.

Batsman Marlon Samuels, who received the man-of-match award but was fined for verbally abusing Ben Stokes in the final over, then vented his anger at Shane Warne for being over critical.

However, the legendary Richards feels the ICC has one set of rules for teams like the West Indies and another set for India.

Richards told the Jamaican Observer: "There are rules in the One-day game under the auspices of the ICC, like for instance the system where you go back to the third umpire and things like that.

"So, if you are the sole governing body of world cricket, then everyone should be coming under the same umbrella. The Indians do not play certain things the ICC may have in its rules.

"They totally ignore that and they have been getting away with it for years.  I am only trying to hit back because of what they are trying to do because of Sammy's comments.

"When you look around the world in terms of the governance of the ICC, there are rules for some and not others."