Sir Viv thinks AB reminds him of himself 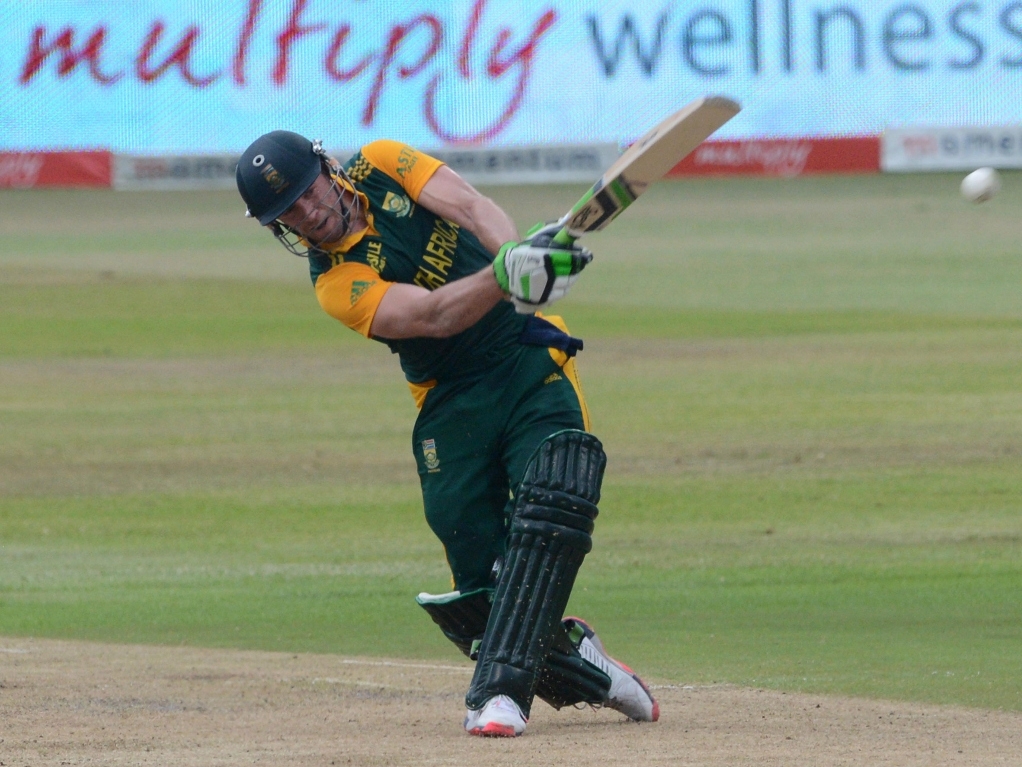 South Africa captain AB de Villiers has received praise from former West Indies batsman, and batting great, Sir Viv Richards on the eve his team's departure to Australasia to do battle in the World Cup.

Richards is arguably the first truly flamboyant batsman the world has ever seen, delighting spectators around the world by the way in which he took bowlers to the sword.

The 62 year-old Antigua born former player, who won two World Cups as a player, said De Villiers, who is the number one ranked ODI batsman in the world, reminds him about himself when he was batting in the prime of his career.

Richards also thinks that the Proteas skipper, who recently scored the fastest ODI century, will be one of the most prized wickets for bowlers at the showpiece event, which starts in Australia and New Zealand on 14 February.

He told www.icc-cricket.com/cricket-world-cup-2015: "Sometimes when I watch him, it seems like I am watching myself. He looks very comfortable at the crease. The shots he plays bring such joy, and not just to me.

"It is a joy to all cricket fans who are watching him the world over. I like his style and he is one player who is very hard to leave out of any ODI team."