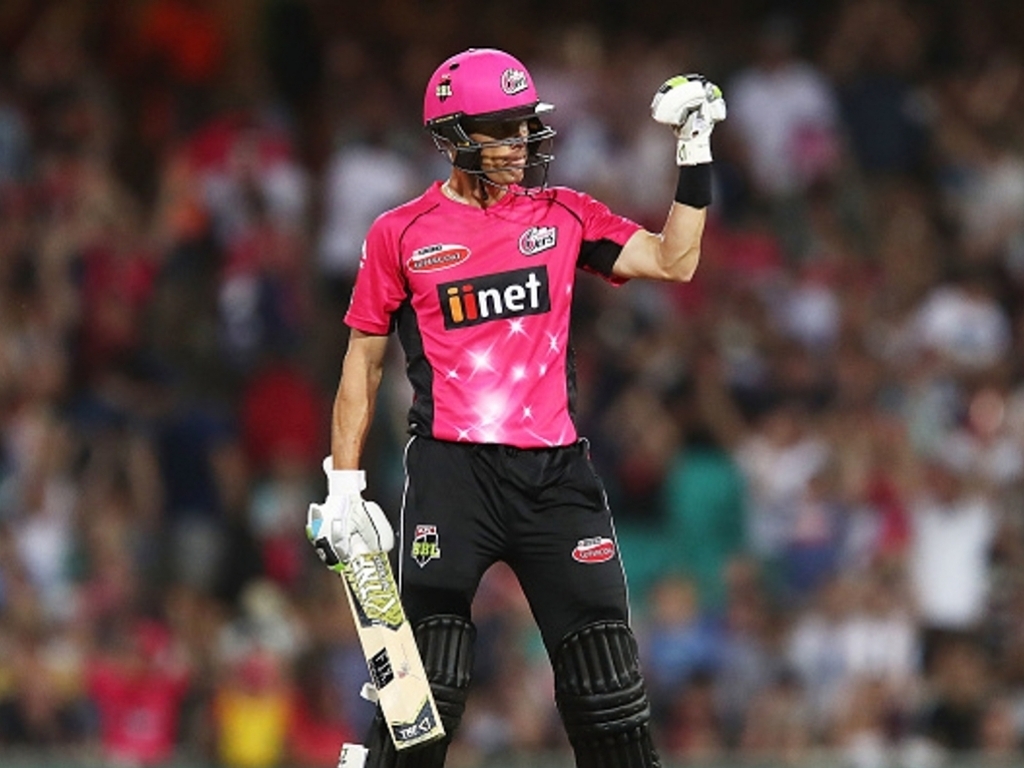 The Sydney Sixers recorded their second win of the Big Bash League campaign when they saw off the Perth Scorchers by six wickets in Sydney.

The Scorchers posted a modest total of 130 for 8 in their twenty overs and the Sixers executed their chase wonderfully well to ease to victory in the 18th over.

The Perth outfit suffered through a stuttering innings where none of thei batsman got going despite a number of good starts.

The Sixers chose to open the bowling with two spinners as Johan Botha and Steve O’Keefe took the fresh pill up front.

It was paceman Doug Bollinger who picked up the first wicket with fit again Shaun Marsh (8) the man to go as he swatted the Australian international quick to deep square leg.

Michael Klinger fell in the very next over for 18 with William Somerville deceiving him with a flat ball.

Mitchell Marsh couldn’t quite hit his straps as he managed 31 off 29 balls with wickets tumbling at the other end.

The pick of the Sixers bowlers was Somerville who picked up 2 for 10.

In response the Sixers picked off the modest total well with England international Sam Billings top scoring with 40 up front before Mitchell Marsh accounted for him.

After some good starts it was Johan Botha who capped a fine day with a no frills unbeaten 30 off 19 balls to see the Sixers home, the former Proteas skipper also picked up figures of 1 for 26 in four overs.