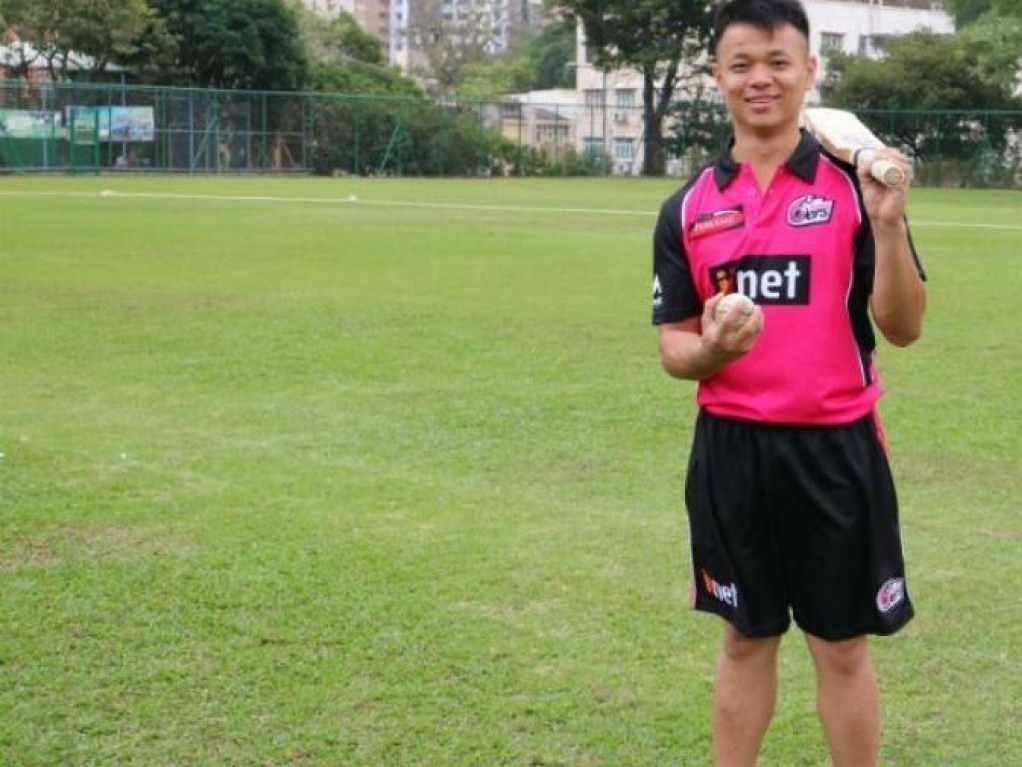 Li Kai Ming will become the first Chinese player to play in the Big Bash League (BBL) when he signed a rookie contract to play for the Sydney Sixers.

The 24 year-old Ming is a legspinner who has played in two T20 matches for Hong Kong but only took up the game in 2004 and has been playing for his national side since 2010.

Also a right-handed batsman, Ming said he started to show an interest in cricket when he saw video clips of Shane Warne, who he lists as his cricketing inspiration.

Ming said: "Playing in this competition and being involved with such a professional outfit will really help improve my cricketing skills, knowledge and experience.

"I am very excited to be selected as the community rookie for the Sydney Sixers and I intend to make the best of this rare opportunity.

"My aim is to be one of the leading cricketers for Hong Kong and I look forward to the challenges this experience will provide, which I know will go a long way in helping me achieve my cricketing goals."

Sydney Sixers General Manager, Dominic Redmond said: "The opportunity for Ming to experience a professional organisation like the Sixers and to be a visible role model for his community in Hong Kong and Sydney is outstanding.

"We know it will be an experience of a lifetime for him and it offers our club and supporters an insight into a different cricketing culture."