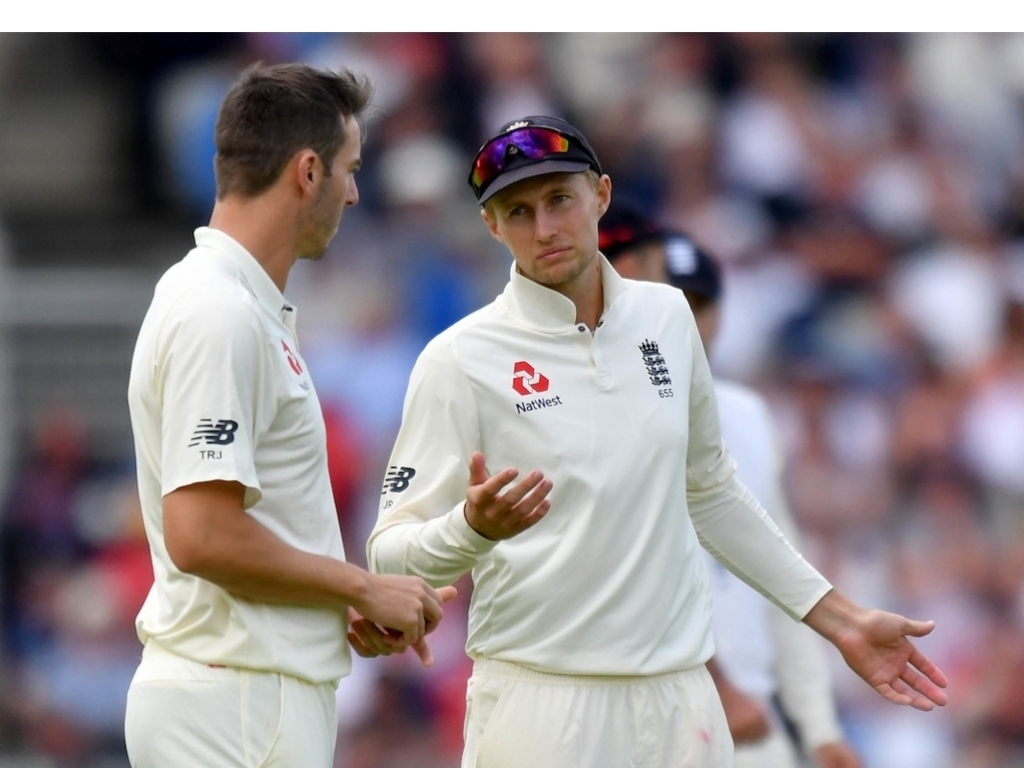 Root feels that Woakes will come back strongly after being left out for the series decider against the West Indies.

Root told Sky Sports: “Home conditions, he (Roland-Jones) obviously knows the surfaces and is bowling very well at the moment.

“It’s obviously very difficult to leave somebody like Chris out, he’s been a consistent performer in Test cricket for England. But this is a team I think is going to win this week.

“There’s plenty of cricket to be played throughout the rest of this summer and he’s a fantastic performer across all formats. I fully expect him to come back strong.”

Root feels that number three Tom Westley has the skills to succeed at Test level despite a run of four successive single digit scores.

He added: “You speak as a batting group and as a team and you have conversations in the dressing room all the time and you want to make sure you are helping out where and when you can.

“Ultimately no one knows Tom’s game like he does. He’s a smart young man and he’ll be desperate to prove a point and put some big runs on the board this week.”

Root feels that England will bounce back from a disappointing result against the West Indies as they did against the Proteas after their loss at the Oval.

He went on: “Credit to the West Indies they played very well last week, but we’re a strong side and we’ve shown over the course of this summer and in the past that we’ve been able to come back from difficult weeks and this is another opportunity for us to show good character and do just that.

“I thought we showed great character last week, coming back into the game after a poor start.

“The way we came from a difficult position to get into a position where we could potentially win the game was a great effort and this is another opportunity for us to win a series, so that’s the way we will be looking at it and we must make sure we start well and hopefully carry that forward.

“Every time you go out there and play Test cricket you are going to have to show great character and mental strength and physical fitness to come out on top.

“We go into every game trying win, I know that sounds pretty obvious but you want good results in behind you going into a big series like that (the Ashes), but more importantly we want to make sure that we play well this week and win this series.”

The series is locked at 1-1 with the final Test getting underway on Wednesday in London.