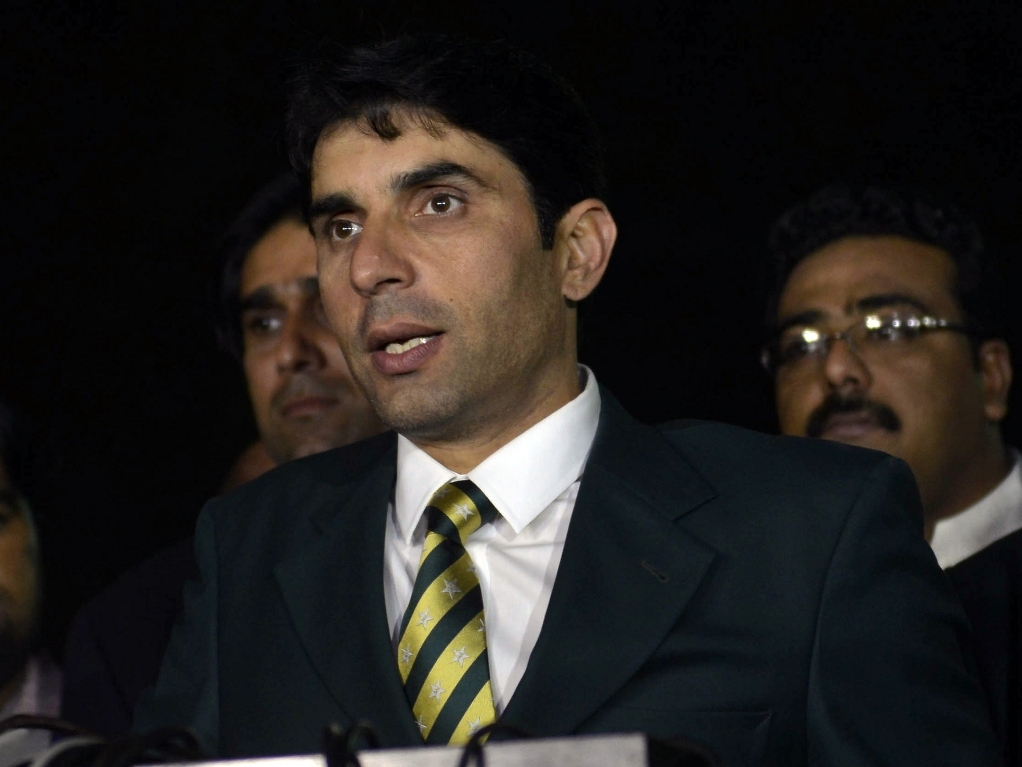 The Pakistan team departed their capital city of Lahore en route to, what they would hope, a successful World Cup campaign in Australia and New Zealand.

The team's first destination will be in New Zealand, where they will play two ODI's against the hosts in preparation for the showpiece event, before moving on to Australia for their first match of the tournament against fierce rivals India at the Adelaide Oval.

Pakistan will be without left-arm seam bowler Junaid Khan for the matches against New Zealand due to a hamstring injury. Junaid was named in the 15-man World Cup squad, but will only join his team-mates once they touch down in Australia.

Pakistan captain Misbah Ul-Haq has promised fans that they would try their best to bring the trophy back to Pakistan and, while conceding that all matches would be important, he did say that they would give it their all in the opening match against India, who they have not beaten in five previous tournaments.

Misbah said at the send-off ceremony at the national cricket academy: "We will do our best. We should not think of results, win or lose: the focus should be to play at our best.

"All matches are important but the desire is to beat India and we want to play it with full heart and passion and break that trend."

Manager Naveed Cheema said: "This team is a blend of youth and experience and has prepared well for the event and are going with high spirits and will to win."

The last time the tournament was held in Australia and New Zealand in 1992, Pakistan were crowned world champions.