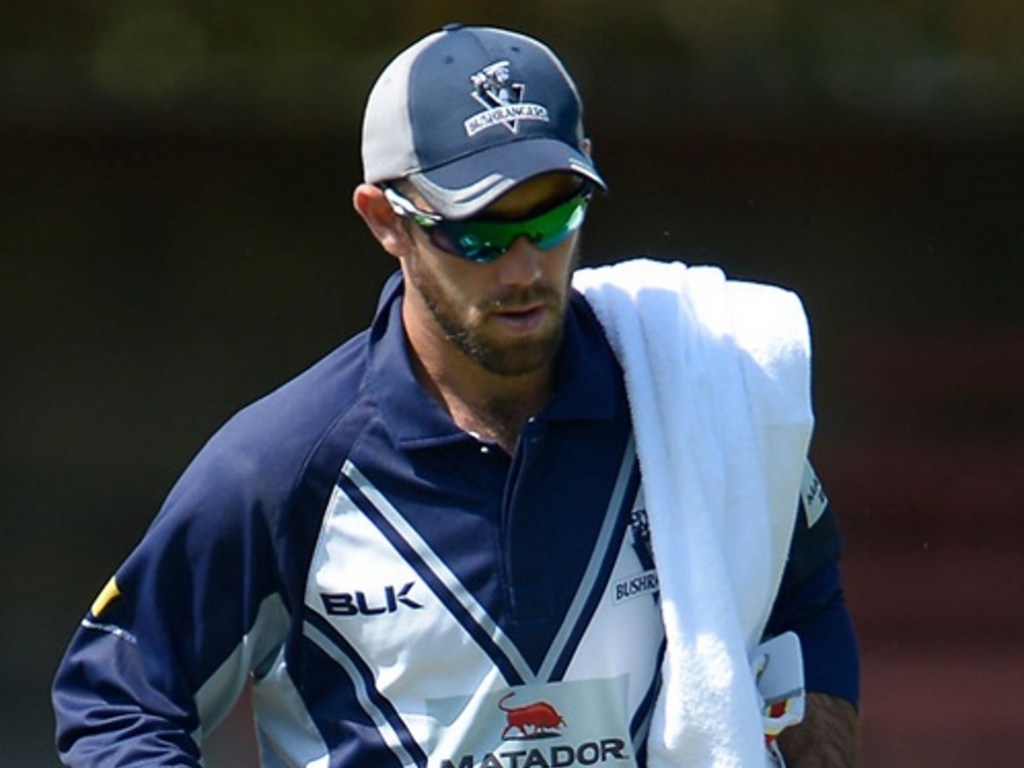 Australia captain Steven Smith has lashed out at Glenn Maxwell after the Victoria allrounder made comments about Matthew Wade which the skipper found disrespectful.

Maxwell has been hit with a fine from the Australia team management after he suggested he should be batting ahead of Victoria skipper Wade in the Sheffield Shield.

Smith told the media ahead of Sunday’s Chappell-Hadlee series opener against New Zealand: “Everyone was disappointed in his comments, I’ve expressed that to him myself and spoke to the team.

“One of our values is respect, having respect for your team-mates, your opposition, your fans, your media.

“I thought what he said was very disrespectful to a team-mate and his Victorian captain. The leadership group got together and we decided to fine Glenn, we thought that was sufficient punishment, so we’ve gone down that path. I was disappointed with the comments that he made.”

Smith said that he believes Maxwell will have learned from this experience and will be more savvy with the way he engages the media in the future.

He added: “Wadey was pretty disappointed as well like all the other players.

“I talk about a respect for your team-mates and particularly the captain of your state, and he was disappointed.

“[Maxwell] was a little bit shattered with what he said. I don’t think he thought the words came out the way they actually did, but we’ve moved on from that now, we’ve fined him and expressed our disappointment, but moving on and trying to focus on this game tomorrow.”

Maxwell had attempted to engineer a move away from Victoria to New South Wales while on tour in Sri Lanka but his move failed as it was outside of the window where player movement is permitted.

On that subject Smith was dismissive: “I’m not really concerned with that right now.

“It’s about getting through this season, and if things happen like that at the end of the season we’ll deal with that then.”