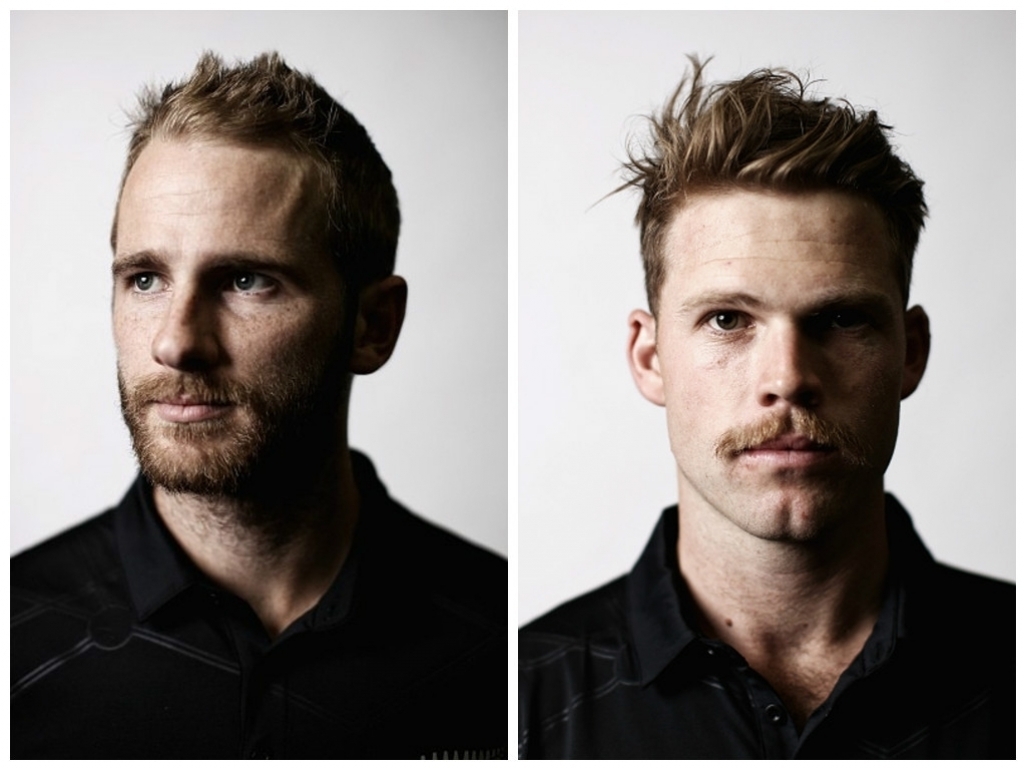 Williamson did not however let slip whether or not the speedster, who can reportedly top 150km/h mark with his fastest balls, would debut against Australia in Sydney on Sunday.

The captain insisted that Ferguson was communicating his desire to wear the Black Caps kit in the best way possible, by making things uncomfortable for the skipper and other batsman in the nets.

ESPN Cricinfo reports Williamson said: “He sent a couple of messages at training.

“He bowled really nicely so we’ll have to wait and see. He bowls quick and runs in and bumped me a few times which was great. It’s what you want to face and it’s fantastic preparation. The Australians will do the same…He’s a one in 14 chance, I suppose.”

New Zealand have a few selection conundrums and will leave the final decision about the team until they have had a good look at the pitch.

Williamson added: “We want to have another look at the surface tomorrow.

“There’s a little bit of uncertainty about what the surface might do. It has spun here in the past. It looks a good surface, it’s quite hard, they might have rolled in perhaps some old grass clippings to get a little bit more grass on it, maybe to add a bit of pace.”

The Black Caps are ranked third in ODI cricket behind the Proteas in second and Australia who top the rankings, should they achieve a 3-0 whitewash New Zealand will not gain a rankings spot but Australia would slip to second.

Williamson is confident of getting a good result from the series: “It’s an enjoyable series, it always is, and they’re always tough opposition and a very strong side so you don’t need more motivation to get up to play your best cricket against the best in the world.

“The focus is for us to play our best cricket and if we do that we know we can beat anyone.”

Australia and New Zealand clash in the first ODI of the Chappell-Hadlee series on Sunday December 4 at the Sydney Cricket Ground.