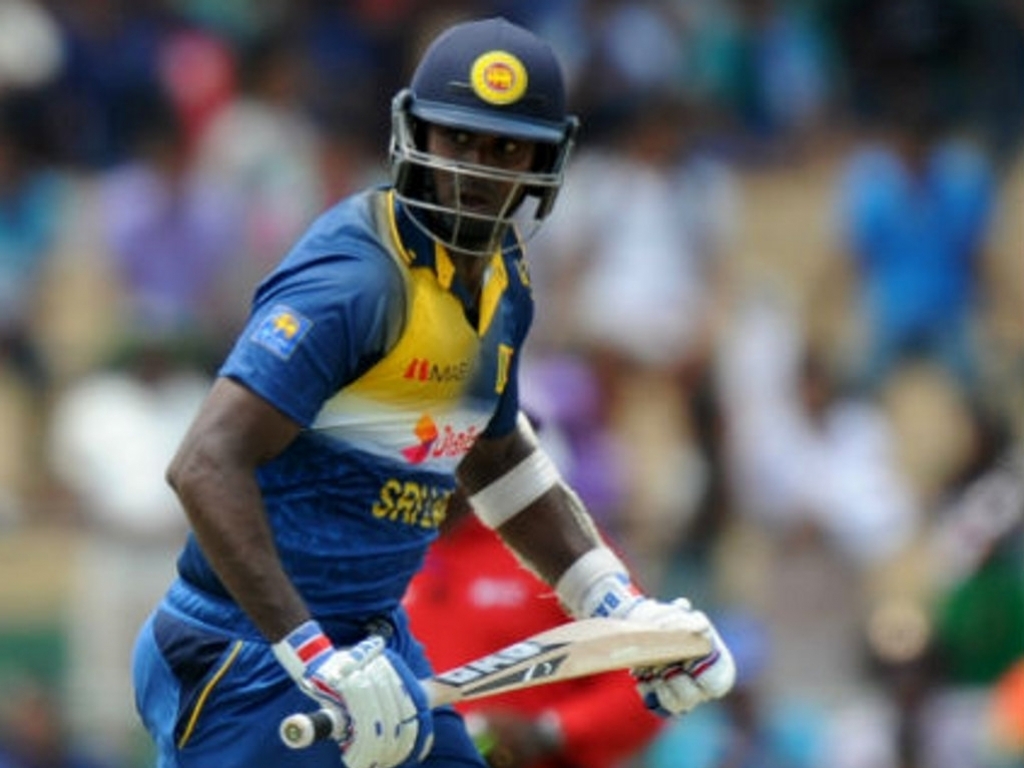 Sri Lanka captain Angelo Mathews believes Dinesh Chandimal and Lahiru Thirimanne will set the tone with the bat for the Asian side in the World T20 tournament in India.

Chandimal will be in the unfamiliar role of opening the batting while Thirimanne will come in in the middle-order of a batting line up that has constantly been under pressure recently.

The duo are also two of Sri Lanka's most senior players and Mathews feels they and he himself will have to step up if the defending champions are to do well.

Sri Lanka start their Super 10s campaign against Afghanistan in Kolkata on Thursday.

Mathews said: "They are two very good players and they read the game and situations very well. Chandimal, we saw in the last match and all through the Asia Cup – he has been batting really well.

"And Thirimanne has so far batted the best in India – he has batted the best out of the lot. Those two are very talented players so we bank on them. We trust them. As seniors they will take on the challenge and hopefully they will deliver.

"Myself, yes, I had a kind of a lean patch in the recent past as well. I've been batting well in the nets so hopefully I can carry that through to the games."