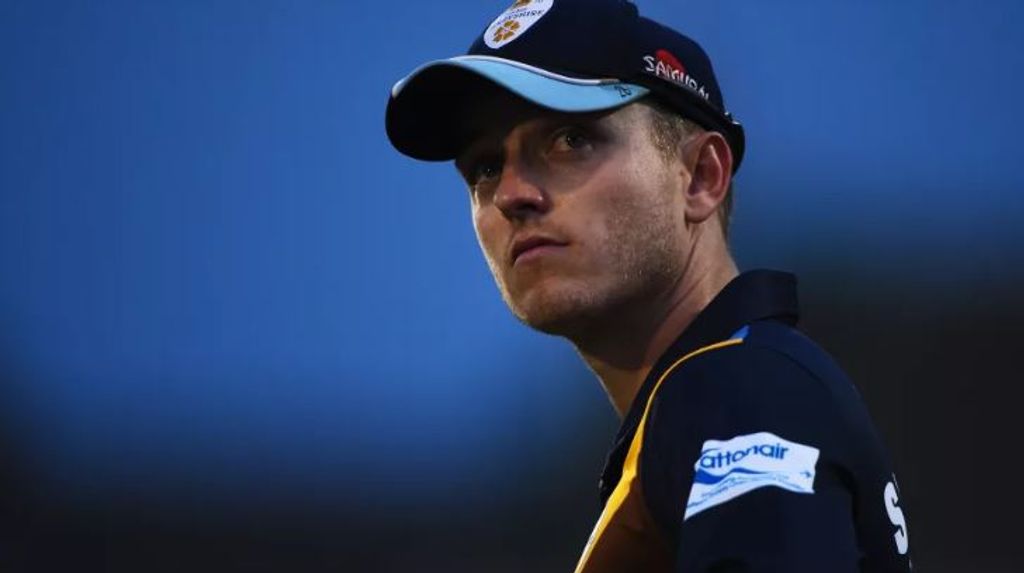 Derbyshire batsman Ben Slater will join Nottinghamshire on loan until the end of the year, subject to the approval of the England and Wales Cricket Board.

The 26-year-old has signed a three-year deal from the start of next season.

Slater has been in fine form in the County Championship in 2018, scoring 676 runs at an average of 42.25, including six half centuries.

The Chesterfield-born left-hander added a further 386 runs in eight games, with an average of 55.14 in the Royal London One-Day Cup group stages.

Slater, who has scored over 5,000 career runs to date, is now relishing the chance to join up with the Nottinghamshire squad and hopes he can contribute to winning trophies in the upcoming years.

“I am looking forward to joining with Nottinghamshire and having the chance to play at Trent Bridge week in week out,” said Slater.

“The squad is full of international quality and I’m excited to continue my development alongside some top-class batsmen.

“In recent years the club has been challenging across all fronts, including winning both white-ball trophies last summer, and hopefully I can contribute to more success moving forward.”