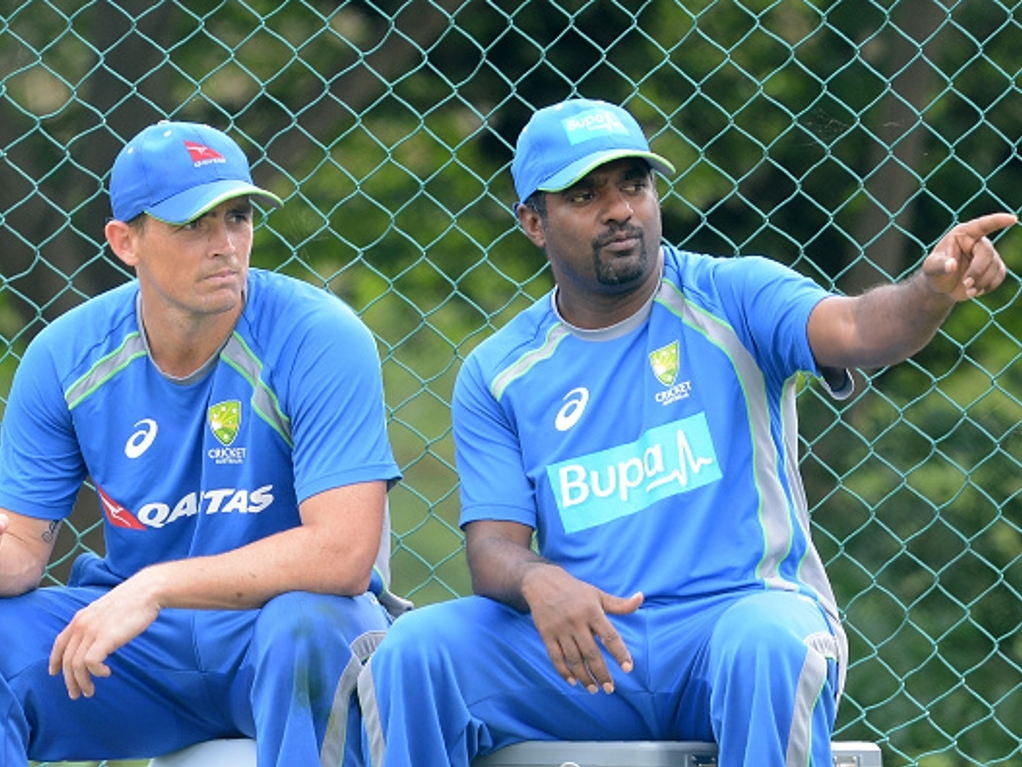 Sri Lanka cricket are set to invite former spinner Muttiah Muralitharan to present awards at the conclusion of the Warne-Muralitharan series between the hosts and Australia.

The move is likely a bid to repair the relationship between the board and arguably Sri Lanka's greatest ever player after a war of words broke out between the parties ahead of the series.

Muralitharan took up a coaching role with Australia which sparked tensions between himself, and cricket administrators on the island.

SLC president Thilanga Sumathipala told the Daily Mirror: "I have asked the secretary Mohan de Silva to invite Murali to give away the awards on the last day of the final Test match,

"Murali is welcome to witness the entire Test. At least we want him to remain present on the last day of the match on August 17, or on the day if the Test finishes early."

Sri Lanka cricket appear to be back-tracking on previous allegations that Muralitharan had made an ethical breach by working with Sri Lanka's opposition.