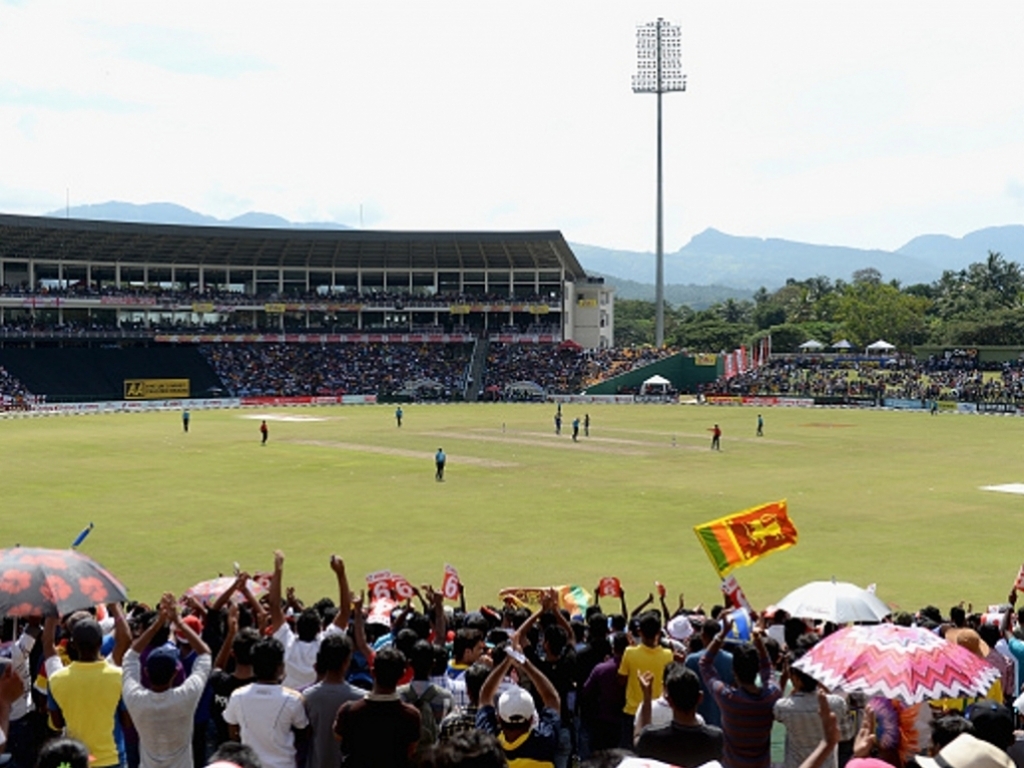 Sri Lanka Cricket will be investing in cricket infrastructure in areas of the country that traditionally have had little exposure to top level cricket.

The SLC have earmarked funds for the construction of stadiums in the Northern and North Central Provinces.

The executive committee have approved the projects, which are expected to cost in the region of Sri Lankan Rs 200 million (approximately 1.38 million USD).

Sri Lanka Cricket secretary Mohan de Silva, said: “We have allocated Rs 100 million each for the construction of a cricket stadium at Polonnaruwa and one at Jaffna.

“The projects are due to begin very soon.”

De Silva indicated the project in Polonnaruwa will be part of a larger sporting complex and plans have already been drawn up, with ground expected to be broken on the new stadium soon.

The project in Jaffna has not reached that stage yet, with SLC still trying to identify a suitable location for the stadium.

De Silva continued: “There is tremendous enthusiasm generated by the Tamil diaspora for a cricket stadium in the north.

“The Jaffna District Cricket Association is taking all steps to make it a reality.

“We will initially construct the two stadiums as first-class cricket venues and later develop them into hosting international cricket matches. We want to develop cricket in the north and east and enhance the quality of the game in those areas.”

The 30-year civil war between the LTTE and the Sri Lankan government hit the north of the country very hard, but since the end of the war seven years ago the region has been subject to rapid development.