Home Countries India SLC: We will not gain anything from hosting Ind-Pak games

SLC: We will not gain anything from hosting Ind-Pak games 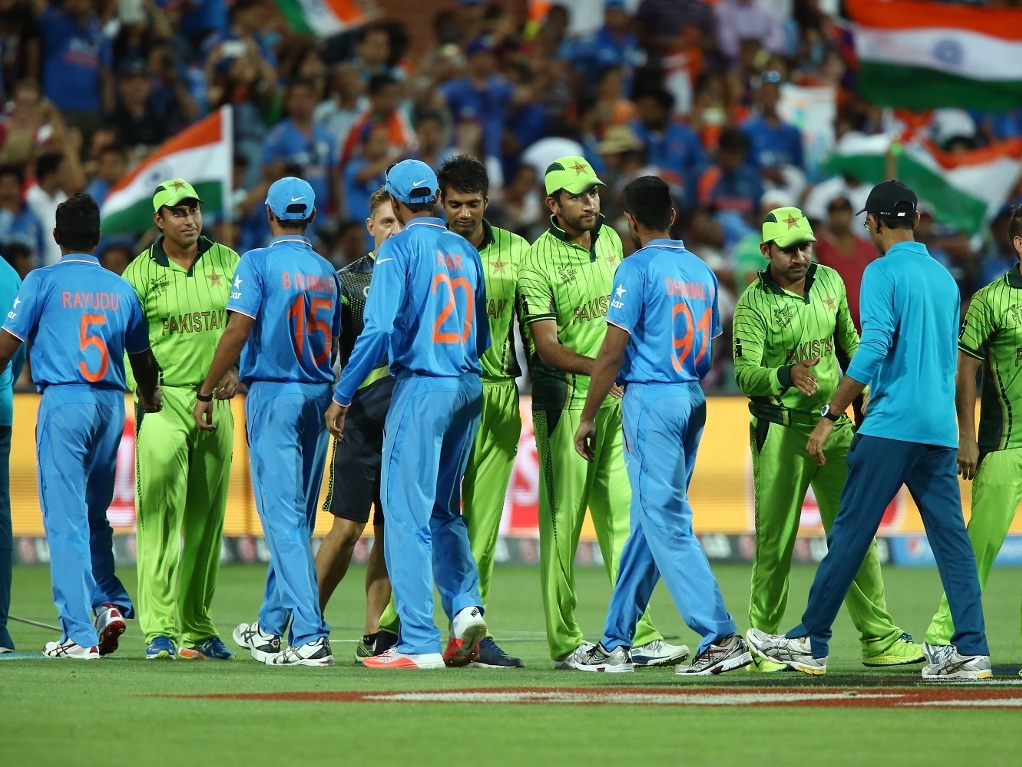 Sri Lanka Cricket (SLC) has not decided to put their names in the hat to host a bilateral series between India and Pakistan for any benefits, financial or otherwise.

With India and Pakistan seemingly reaching a stalemate about where to play the fast-approaching series, their Asian neighbours have offered to host the games in their country, which is favoured by both teams' boards.

If the host the matches, Sri Lanka stand to gain financially out of the mega deal with television revenue taken into consideration.

SLC's Interim Committee's secretary Prakash Schaffter said: "Sri Lanka Cricket has decided to play the hosts for the Indo-Pak series as any good and co-operative neighbour would do.

"If we are hosting this series, it is an act of goodwill gesture towards our neighbours and not for any kind of financial benefits from this series.

"As I have said that the idea of hosting the series has got nothing to do with financial benefits. There are a lot of other avenues through which we can garner revenue and we certainly don't need this series for that."