Home News SLC will not force players to visit Lahore

SLC will not force players to visit Lahore 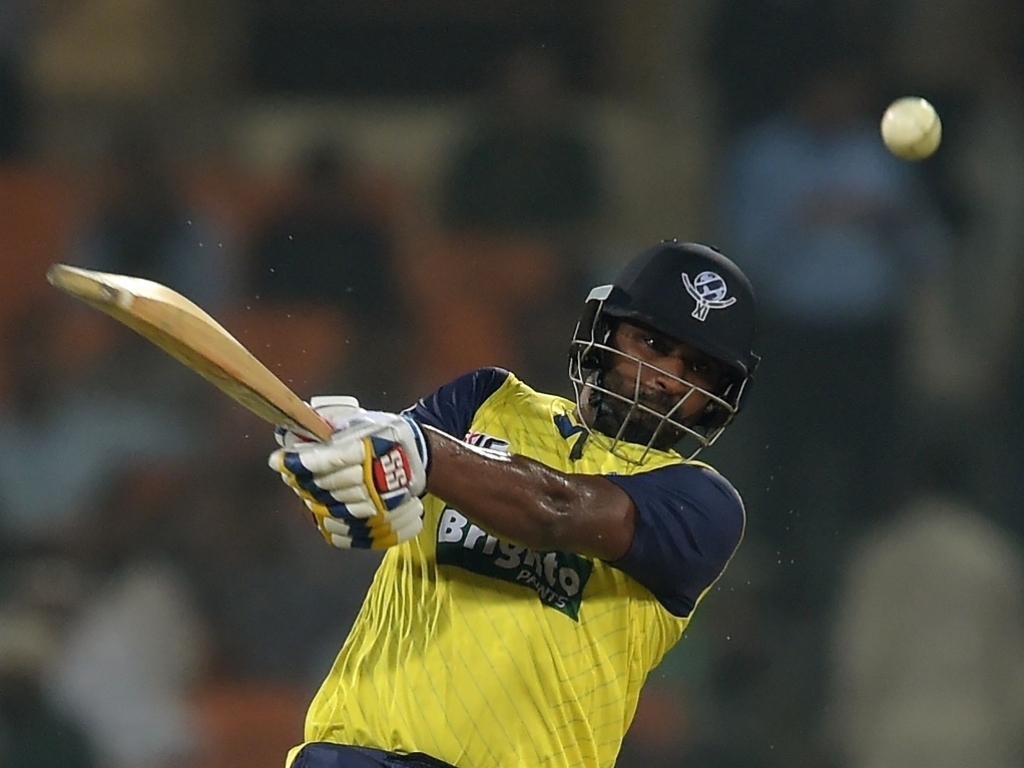 The Sri Lanka Cricket Board have indicated that they will not penalize players who refuse to travel to Lahore for the final T20I against Pakistan.

The SLC have however reminded players of their contractual obligations to the national team.

Sri Lanka have not visited Pakistan since their 2009 tour was terminated after a militant group opened fire on the team’s bus.

That event coupled with political instability spilling over from the conflict in Afghanistan saw cricket abandon Pakistan until Zimbabwe agreed to tour in 2015.

Recently the ICC sent a World XI to Pakistan in a bid to bring cricket back to the country with heavy security afforded to the team.

SLC CEO Ashley de Silva said the board were committed to addressing the players concerns saying: “I don’t think [there will be repercussions for players], but we would look at their security first and give them the assurance that nothing would happen if they go to Pakistan.

“As per the agreement they have signed with Sri Lanka Cricket, there is a contractual obligation. But always the players can bring concerns to the notice of the management. So far they have not brought anything to our notice.”

Chamara Kapugedara and Suranga Lakmal were on the team bus during the 2009 attack with Lakmal sustaining minor injuries.

Allrounder Thisara Perera was part of the World XI squad that visited earlier this month, smashing a match winning cameo in the second game.

Thisara was positive about the visit when speaking to skipper Dinesh Chandimal.

Chandimal said: “We couldn’t talk to Thisara much, but when I spoke to him once he said the security was very good.

“The players will have to sit down and make the decision together.”

SLC have yet to confirm the visit with De Silva letting on that the decision would be made shortly after the Test series against Pakistan concludes in the UAE.

De Silva added: “As planned, we would be sending one of our security personnel to Pakistan at least two weeks in advance of the team going there to pad out an assessment and give us a report.

“As indicated before, our prime concern will be the security of the players. If we feel there is a security threat, we will not send the team. We will assess the situation prior to taking the final call.”